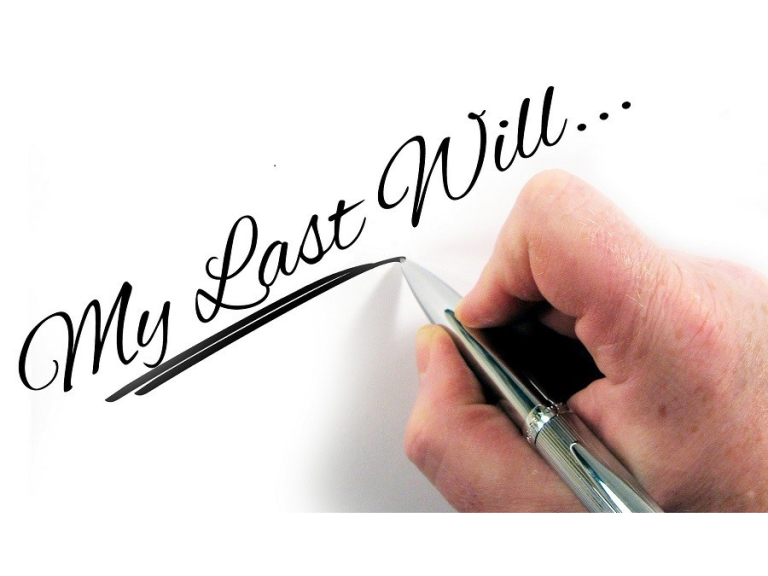 Contesting a Will used to be a fairly rare occurrence but with family structures often becoming more complicated, an ageing population and an increase in the value of estates driven by rising property prices, arguments over inheritance are becoming more common.

And as many disputes tend to flow from unprecedented times of crisis, the pandemic has exacerbated matters, with an increase in badly drafted or executed DIY Wills during lockdown, more people dying unexpectedly who may not have had their affairs up to date, and many people in greater financial need due to the slump in the economy. The statistics bear this out with more than 10,000 caveats (requests to block probate so that a Will can’t be executed) submitted to Probate Registries in the UK in 2020 according to the Ministry of Justice.

Who can contest a Will?

Anyone who has a beneficial interest, or a potential beneficial interest, in a deceased person’s estate can contest a Will if they feel they have a valid legal claim. Most often, those contesting a Will are the surviving spouse, children, cohabitee, others who are dependent financially, or a person who is expressly mentioned in the Will or a previous Will.

Sometimes, if you are owed money by the deceased, you can make a claim against an estate if a Section 27 Notice has been issued seeking creditors to come forward.

Obviously, some of these grounds are easier to prove than others and there needs to be evidence to back up a claim as opposed to a just subjective opinion.

If a beneficiary or next of kin is concerned that an Executor not distributing an estate properly and/or in accordance with the deceased Will, then it is possible to apply to the Court to have them substituted.

Time limits to bring a claim and block probate

An Inheritance Act claim should be started within six months of the date on which probate was granted, although it is sometimes possible to ask the court to extend this time limit if there are valid circumstances. We recommend claims are made as soon as possible in order to provide evidence and avoid difficulties that arise when parts of the deceased’s estate have already been distributed.

Once a claim is made a caveat should be submitted to the Probate Registry which blocks probate for six months so that a Will can’t be executed whilst the dispute is being resolved. An application can be made to extend a caveat for an additional 6 months, during which time the opposing parties must come to a resolution. The majority of disputes are settled out of court, through mediation or another form of dispute resolution, although this can be a drawn-out process if parties are entrenched in their views and there are significant stakes of money or property at stake.

Who pays the costs for contesting a Will?

It is important to note that although the responsibility for paying costs after a claim is always at the discretion of the court, the general rule is that the losing party will be ordered to pay the winning parties’ costs as well as their own such as solicitors fees, Court costs and expert witnesses. These sums could be substantial; however, 100% full recovery is rare.

What happens if a Will is deemed invalid?

If a Will is ruled to be invalid, then the deceased estate will be divided in accordance with a previous valid Will. If no previous Will exists, then the rules of intestacy come into play, a set hierarchy of relatives, which may not always reflect the deceased’s wishes or any verbal promises they may have made during their lifetime. Only direct family will inherit under intestacy, not unmarried partners, or friends.

Whilst ‘death and taxes’ are inevitable, as a nation we are historically reluctant to discuss money and legacies with loved ones. Having open and honest discussions about your wishes can be one way to ensure that everyone knows what to expect in advance and reduce the chances of disputes arising in future.

A correctly drawn Will is an inexpensive way of avoiding difficulties for your relatives and friends in the future, in the event of your death. You need to ensure that your Will is up-to-date and accommodates changes in both your own circumstances and those of your beneficiaries e.g., divorces, marriages, children, deaths. Make sure that those you trust, for example the executors of your Will, know where the original Will is kept e.g., at your solicitors, as a copy on its own will not be accepted by the Probate Registry. Keeping a record of how a Will came to be prepared, by whom, and how exactly it was executed will also assist considerably should questions be raised later about those issues.

How we can help

If you find yourself either having to contest a Will or defend a challenge to a Will, we can advise you on your options and work with you to find a solution. In most cases a settlement meeting or formal mediation can produce an acceptable agreement but if there is no alternative to Court application, we will protect your position robustly.

Contact dispute resolution specialist Laura Colebrook who is experienced in contesting Wills cases on e: l.colebrook@thpsolicitors.co.uk or t: 0118 338 3270 to see how we can help.

Not Our Fault: ‘No Fault’ Divorce Delayed Until 2022
Sign up for offers
Sign up for what's on guide
Popular Categories
By clicking 'ACCEPT', you agree to the storing of cookies on your device to enhance site navigation, analyse site usage, and assist in our marketing efforts.
For more information on how we use cookies, please see our Cookie Policy.