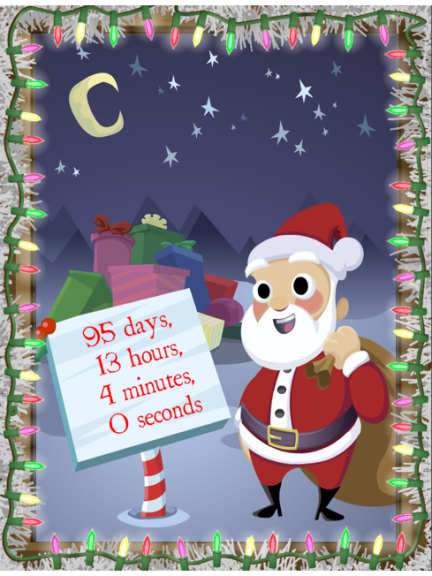 It’s still September and some people are thinking about Christmas. In fact some we had details sent to us of some Christmas events in August!  It seems in the world of hospitality they start thinking about and planning Christmas long before the rest of us and possibly before some of us had recovered from last year. So if you are beginning to think about Christmas and the sight of selection boxes in Tesco hasn’t depressed you as much as it depressed me, this is a roundup of Christmas events in Henley.

The Henley Christmas Festival will be happening as usual. This year it returns to the first Friday in December and will be held on December 6th.

The award winning Henley Living Advent Calendar will also return for a third year. We will be publishing all the details of venues as soon as we have them.

On December 14th the River & Rowing Museum invite you to spend Christmas with Mr Toad.  This event is most suitable for the under 10s and will include crafts, activities, songs, dance…and presents! Mr Toad, Ratty, Mole and Badger will be there to celebrate with you and you will also find out what happens to wildlife in the winter.

Hobbs of Henley will also be running their popular Santa Cruises again this year. They will be running 2 cruises a day on 3 days in December.  As well as meeting Santa in his Grotto children’s entertainer Fred the Shed will also be aboard.

That’s the children sorted but what about the adults?

If you are looking for a Christmas party why not join in with a party night.  Badgemore will be holding 3 party nights on 13th, 14th and 21s December and despite it still being September they are filing up fast.  On 13th and 14th December you can celebrate at a Riverside Christmas party night at Greenlands.

We’ve been told that the Christmas parties are filling up fast and the Santa cruises are very popular so although there are still 95 days to go until Christmas day it pays to think about it early or miss out.

Christmas in Henley on Thames
To see the businesses in our Christmas section, please click here.
Latest Articles