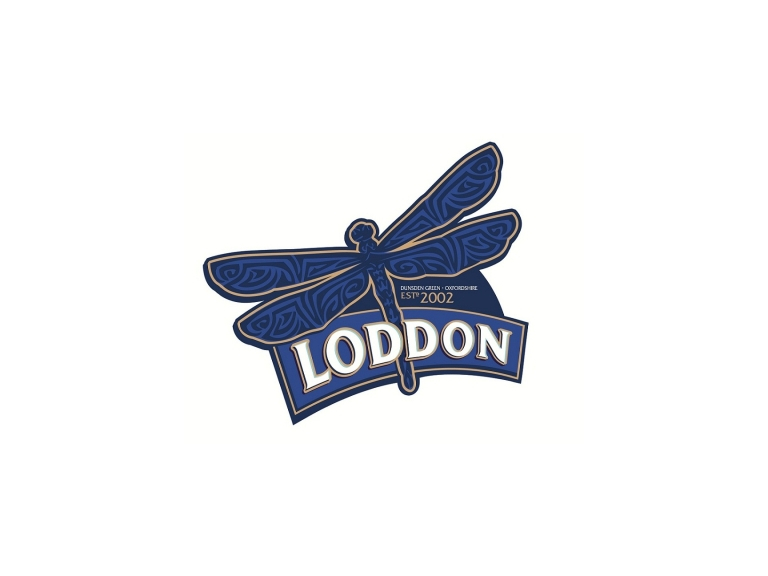 Loddon Brewery, based just outside of Reading, picked up 3 awards at the SIBA (Society of Independent Brewers Association) Midlands Beer Competition held at the CAMRA Robin Hood Beer festival in Nottingham (11/10/12).

Russet, a multigrain bitter brewed with 4 different grains, picked up a gold medal in the Speciality Bottled beer Category. Loddon only started bottling Russet in February this year after many years as a popular beer in draught form. Hocus Pocus, a ruby-red old ale, won Silver in bottled dark beers category. And, Ferryman’s Gold, Loddon’s flagship ale was awarded Bronze in the draught best bitter category. Beers were judged by throughout the day by a team of 113 judges.

Chris Hearn, director of the brewery, who was in Nottingham to collect the awards said: “We are obviously delighted to win these awards in such a competitive region of SIBA. With 109 beers in the bottled beer competition and 309 in the draught beer competition, to come away with 3 awards is fantastic. We’re very proud of our beers and it’s great to have them recognised in this way.“