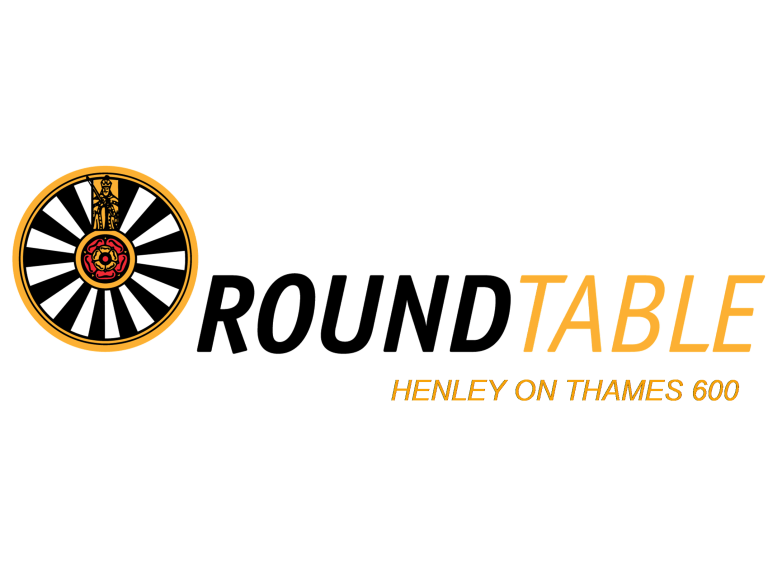 Santa will be touring the streets of Henley-on-Thames and Shiplake next month - with a little help from the Henley Round Table charity.

His sleigh will travel around various roads in Henley and Shiplake to raise money for local charities.

This is an event that the Round Table has been running for many years and they usually raise over £2,500 for local worthy causes.

The Henley Roundtable also organise other events in Henley such as the May Fair and a Fireworks extravaganza at Swiss Farm, and all these events can be found on the Best of Henley website.

He will tour the area on the back of his sleigh on the following dates:

The Henley Roundtable will need as much support for this event as possible. The more helper elves, the more houses can be called upon and smiles put onto the faces of children in Henley and Shiplake. It’s a fun event to get involved with and collect donations.

If you can help or want further information please contact event organisers: Nick Woodthorpe on naewoodthorpe@hotmail.co.uk or Rob Romans on rob.romans@gmail.com