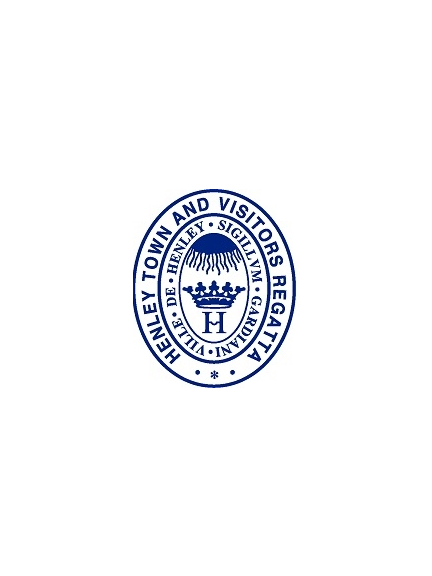 Henley Town & Visitors Regatta has received a record number of entries for this year's event, with 239 crews set to race on Saturday (3rd August). The enclosure is free for all to enter and families are welcomed, with 122 races to watch. Gates will open before the first race at 8.40am, with refreshments and a licensed bar available for spectators throughout the day until the last race at 6.45pm. The entrance is a short walk from Henley town centre, just downstream from Henley Bridge.

The 'T&V Regatta' has made changes to reflect the sport's growing popularity amongst all backgrounds and ages, following the ongoing success of the GB Rowing Team.

Events for the very best rowers remain, but new 'Primary' events have been introduced especially for those who are new to the sport. Events for juniors have also been introduced and the course has been shortened to approximately 800m to make races more exciting for spectators.

"Now that we've successfully attracted a record number of crews to provide the racing, what we really need now is a record crowd to roar them on," said Mike Williams, Regatta Chairman. "Locals can cheer crews from Henley Rowing Club, Upper Thames Rowing Club and Phyllis Court Rowing Club, who have entered over 40 boats, and with 50 clubs from other towns and cities racing against them and a race taking place every four to five minutes, there'll be plenty of action to watch." Spectators can also take advantage of the opportunity to follow a race aboard an umpire's launch by making a small donation to support the cost of running the Regatta.

If there were an award for the furthest-travelled club, it would likely go to the team from Corio Bay Rowing Club in Geelong, Australia. They targeted the T&V Regatta months ago and registered with British Rowing especially so that they could compete of the world famous Henley Reach, approximately 17,000km from their home town.

"The Regatta has been running for over 150 years and it takes a lot of organising," added Williams. "I'd like to use this opportunity to thank our volunteers, subscribers, advertisers and sponsors, all of whom play a vital part in keeping the event going. I'd also like to express our gratitude towards the Stewards of the Royal Regatta, who allow us to use their land and facilities, and to Henley Town Council who have supported us consistently over the years. As a local event, we like to maintain a friendly atmosphere as well as having an efficient organisation, and this is often reflected in the positive feedback we receive from spectators and crews. We hope this will again be the experience of everyone who comes to this year's regatta, whether to watch or compete.â€Â Details of the regatta can be found at www.henleytownregatta.org.uk, where there are also links to the regatta's Twitter feed and Facebook page.