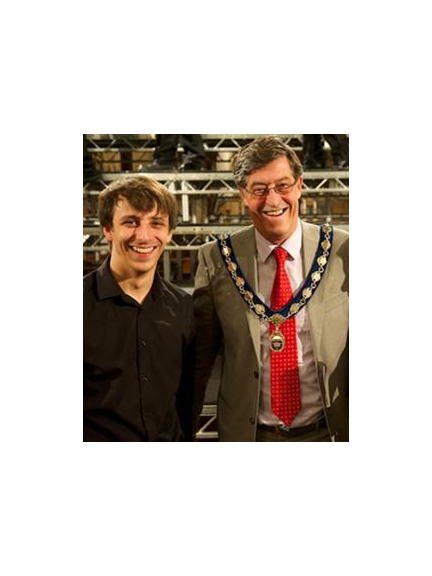 Henley Choral Society has launched a campaign for 2014 to recruit more men.

New Musical Director Benjamin Goodson explains: ‘The men in our tenor and bass sections do a magnificent job – but we need more.  If you are a man who sang at school or college and wants to get back into singing, or has always wanted to sing and never found the right opportunity – then here is your chance.’

Henley Choral Society consists of over 100 non-auditioned singers and, as well as bringing top high quality concerts to the local community, aims to encourage the next generation of singers. Men joining in January 2014 will be in time to sing the Faure Requiem and Poulenc Gloria in the Spring Concert at St Mary’s, Henley, at 7.30 on Saturday March 29th with the Brandenburg Sinfonia and top-quality professional soloists.

Benjamin Goodson continues: ‘there are no auditions to join HCS – all you need is a love of music. Rehearsals take place every Monday at d:two, Market Place, Henley.  Our group is large enough to accommodate all abilities and we provide lots of support.  Men of Henley and the surrounding area, make your New Year Resolution to get into singing - we would love to hear from you.’