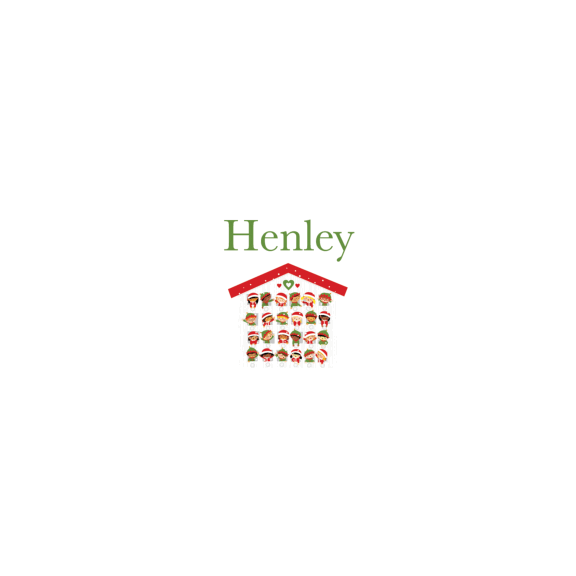 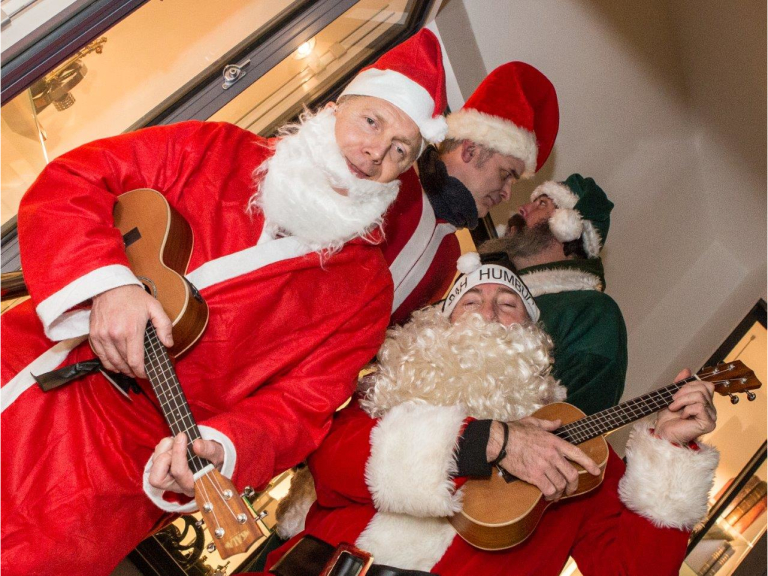 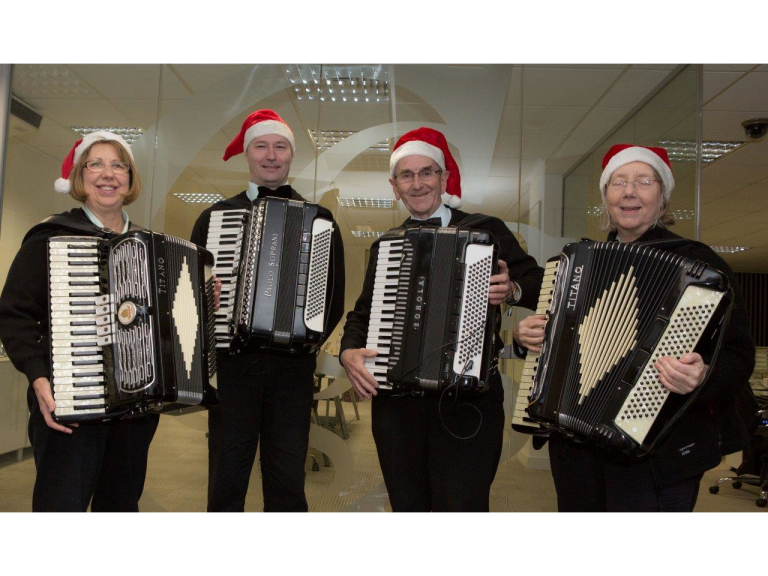 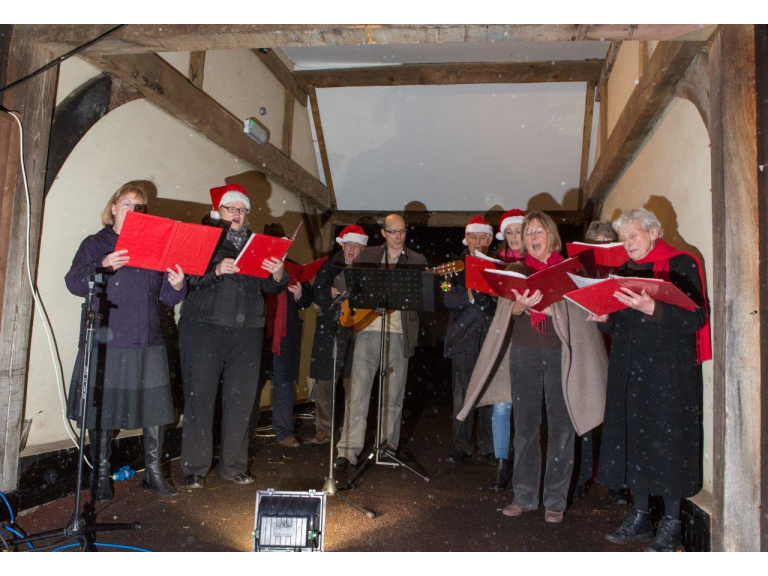 A project which turns the town of Henley into an enormous ’living’ advent calendar is the latest winner of a Big Society Award Prime Minister David Cameron has announced.

The award recognises the project’s innovative collaboration between The Henley Partnership and Henley Town Council, bringing together hundreds of local businesses and local performers for the advent period.

Henley businesses, restaurants and schools are opening their doors to the public and offered their premises as a venue for local performers each night in the run up to Christmas day. The project is in its third successful year with the number of businesses involved having risen from 24 to over 100 since 2011. Performances so far this year have included thirty-five Glee Club singers serenading an audience of nearly 300 locals in front of the town hall to nearly 300 people, an up and coming young Henley singer-songwriter performing Christmas songs on a pleasure boat and a short film competition which gave local residents the chance to have their film shown in the local cinema.

At each performance audiences raise money for four selected charities, which this year are Oceans Project, Henley Youth Centre, Royal British Legion Poppy Appeal and Henley Regatta for the Disabled.

“The record number of organisations opening their doors this year are giving a platform to talented local performers, providing a welcome boost for Henley businesses and putting on a great show for everyone in the town.

“This Big Society Award recognises the hard work of everyone involved.”

“Apart from the town enjoying the performances and feeling more connected with one another – which is helped by the fact that there is something on every night - businesses report increased footfall, PR and communications have been shared intra-business and valuable new relationships established, work experience opportunities have been created in areas such as marketing, graphic design and social media. Henley’s Advent Calendar over the Christmas period has been a catalyst, inspiring other out-of-season initiatives such as, an Autumn jazz & blues festival, and new business welcome and support.

“We always believed that it could easily be replicated in other market towns and Boroughs which could do with a civic community and town centre boost. And already several other local towns have taken up their own versions including Twyford, Windsor and Wokingham.

“We are delighted to accept this Award on behalf of the people of Henley who have participated in the Living Advent Calendar with such enthusiasm”.