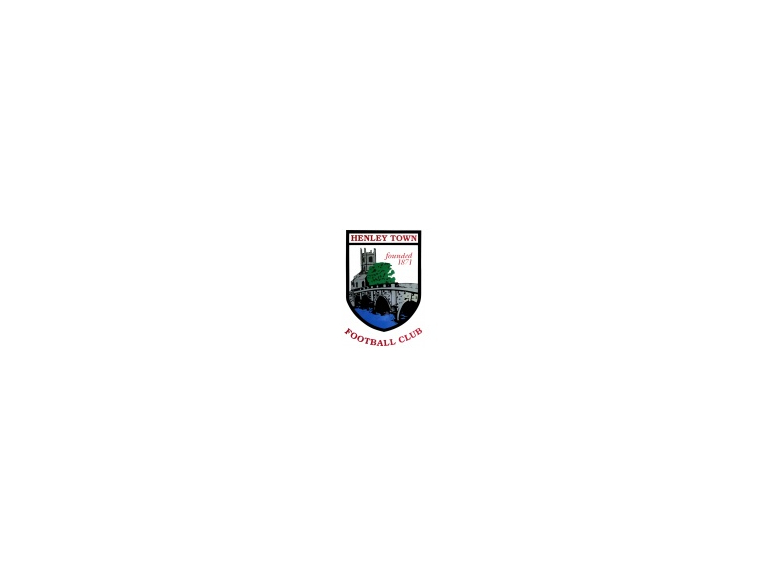 ‘The Friends of Henley Town Football Club Weekly Bonus Ball Lottery’ has raised over £5000 for the club funds since it started in February 2010 The Lottery is based on the National Lottery Bonus Ball which is drawn on BBC Television every Saturday evening.

The draw allows for numbers 1 to 49 but the Club has only averaged less than 33 participants since its inauguration and paid a weekly prize £30 to the winner, if the number isn’t taken the prize rolls over until it is won. The last few weeks has seen the weekly prize drop to £25 because the number of people in the Lottery has fallen to below 25 members.

The weekly prize money depends on the numbers participating and will gradually go up until it reaches £50 when the full 49 numbers taken. It costs a lot of money to run an amateur Football club with facilities like Henley Town and the club, which was formed in 1871, exists almost entirely on Sponsorship and fund raising.

‘The Friends of Henley Town FC’ Lottery has helped the club financially since it started but it desperately needs more people to join if it is to continue to do so. Anybody interested in joining the Lottery or making a donation to help the Town’s Football Club please email: tony.kingston1@btinternet.com or phone 07712139592 for an entry and standing order form.

VOLUNTEERS ARE ALSO NEEDED TO HELP ON MATCH DAYS & FOR DOING ODD JOBS DURING THE WEEK.

Oxfordshire’s oldest Club, formed in 1871, urgently needs more people from the Community to come forward to help. Henley Town is a friendly club and if you are interested in helping or joining please get in contact with either:-