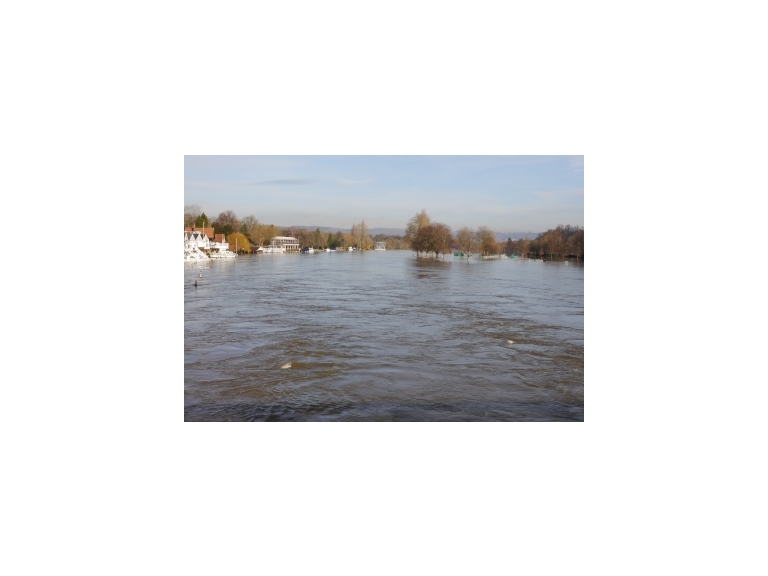 Henley Town Football Club is the oldest football club in Oxfordshire and was formed in 1871 during the golden era when many of today’s leading Premier Division and Championship clubs were founded.

Today many of these clubs are massive organisation’s backed by billionaires but unlike their wealthy counterparts Henley Town Football Club is still an Amateur Club run by volunteers and exists almost entirely on income from the clubhouse bar, sponsorship and fund raising by members. If it wasn’t for the generous sponsorship and donations from local Companies and Individuals the club would have folded ages ago.

Non League football doesn’t attract large crowds but whatever the attendance the cost of running the Club remains the same. Apart from the cost of Rates, Electricity etc to run the clubhouse it costs over £200 to put on a Hellenic League home fixture so unless we can get a local Company or Individual to sponsor a match every game is run at a loss.

If you or your company would like to help the Town’s Football Club by making a donation, sponsoring a match, taking a perimeter advertising board or an advert in the match programme Please contact the Vice-Chairman Kim Chapman at 210 Reading Road, Henley-on-Thames, RG9 1ES or phone 07515892909.

For an application form and standing order please email:   kingstontony6@gmail.com   or phone 07712139592

Henley Town Football & Social Club who have been hit been hit hard by the recent heavy rains and flooding in the Mill Lane area are holding the following Fund Raising Events in the Triangle Suite, Mill Lane, Henley-on-Thames.

A QUIZ NIGHT will be held on Saturday 1st February starting at 7-30pm. Entry fee is £3.00 per person with quiz teams of up to four people. Pay at the door on the night.

The Bar will be open until late so bring your friends along to the Clubhouse for an enjoyable evening and Support your Club.