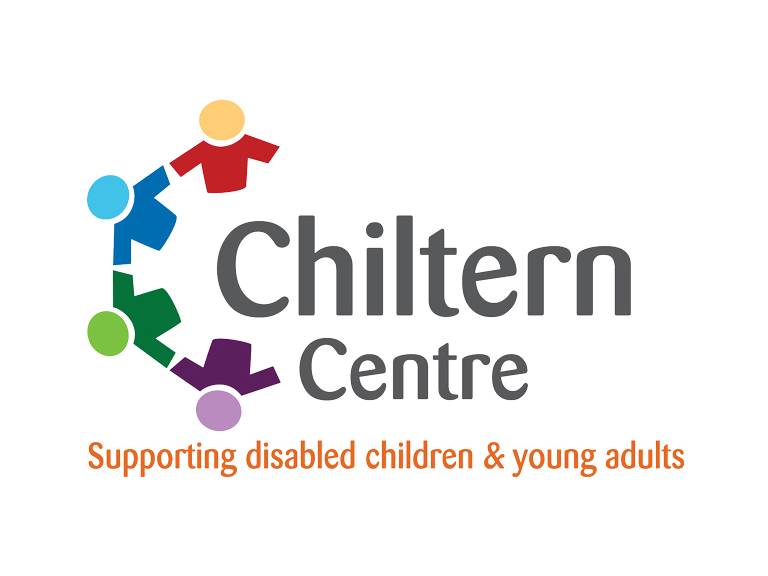 Radio presenter Mike Read is hosting a special one-night-only fundraising evening at the Kenton Theatre, on Sunday 13 October. The proceeds from the event will benefit two Henley charities - the Kenton for Keeps Campaign and The Chiltern Centre for Disabled Children.

"Mike Read's Anything Can Happen Night" promises to be a fantastic musical event, with an optional dress code of Rock Chic!

Mike has brought together a number of guest performers, to produce a line-up including: The UK's No 1 Jive & Swing Band, The Jive Aces; The Bonzo Dog Doo-Dah Band All Stars - a hilariously entertaining and unique musical group from the 1960's, with a cult following; Mike Hurst, one of the original members of the Springfields and now a record producer; Luke Upton,  a talented young singer from Basingstoke who reached the finals of Open Mic UK and the early stages of the X Factor; Also confirmed is songwriter Barry Mason, whose songs have been recorded by many well-known artists, including Tom Jones and Rebecca Poole from Henley.

Ed Simons, Chair of the Kenton Theatre, said: "The Kenton is delighted to host this great evening of entertainment. Mike is a wonderful supporter of the theatre, and the proceeds of the evening will help us to continue to present the very best of theatrical performance".

Emma Lerche-Thomsen, fundraiser for the Chiltern Centre, said "I'd like to thank Mike and Ed for supporting this evening with such enthusiasm. It's a great start to our tenth anniversary celebrations, and monies raised will help us to continue to provide vital care for local disabled children and their families".

Mike Read has been voted National Broadcaster of the Year ten times, and made history by being the only person to have presented the Breakfast Show on three national radio stations. He has worked on Radio One, Capital Gold, Classic FM and Jazz FM amongst others, and can now be heard on BBC Radio Berkshire. He is also a successful TV presenter, songwriter, author and poet.