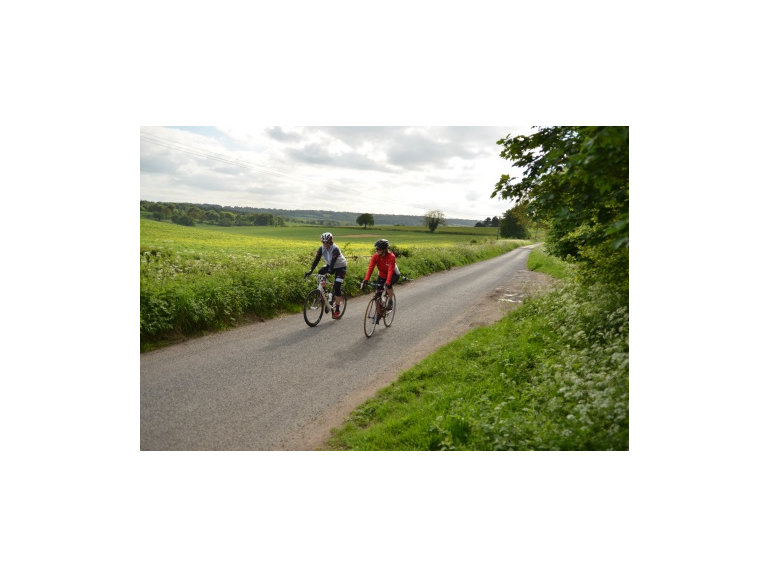 Bike riding and beer in the Chilterns this winter

Why not venture out for a bike ride and a treat this winter on one of our Brewery Rides in the Chilterns Area of Outstanding Natural Beauty? Organised by Cycle Chilterns, a cycle tourism project run by CTC - the national cycling charity and the Chilterns Conservation Board, a series of free rides will take place at breweries across the Chiltern Hills.

We have three dates and breweries confirmed so far with more being planned for the spring:

Each day will have a recommended road route of around 15 – 20 miles suitable for a range of abilities and an easy to follow route card will be available. There’ll also be suggested extensions for riders wanting a slightly harder route or riders can simply make up their own. The Cycle Chilterns team will be at the ride start point on the morning of the ride to hand out the beer tokens to then be redeemed for a free pint at the brewery.

“The Chilterns offer an incredible variety of riding just half an hour from London and all of these rides start within one mile of a train station so they’re really easy to get to. On a cold winter’s day having a reason to ride can often make the difference between jumping on your bike or staying on the sofa, so we hope the added incentive of a free pint of seasonal real ale will be a nice reward for those that brave the weather,” says Project Manager for Cycle Chilterns, Sara Randle.

Full details, routes, maps and gpx downloads for The Brewery Rides are available on  www.cyclechilterns.co.uk  or find us on Facebook /CycleChilterns and Twitter @CycleChilterns.