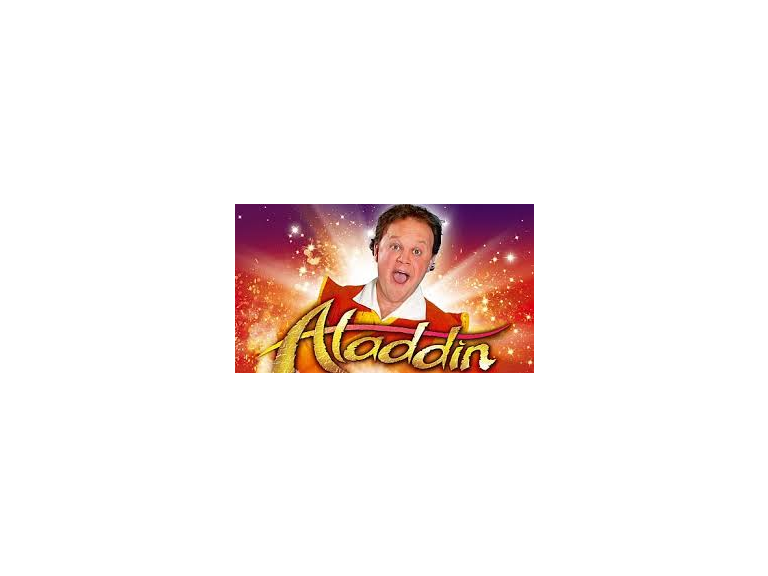 With Justin Fletcher returning to Woking’s New Victoria Theatre for the 2014 pantomime, tickets are already on sale and December diaries are being organised well in advance!

With such a glittering cast, it’s easy to see why the first performance has already sold out! Book early and in person – the genie of the box office is granting wishes...ahem...giving away free goodie bags for children while stocks last. Alternatively, you can book online here or by calling the box office on 0844 871 7615.

Aladdin at the New Victoria Theatre in Woking will run from 6 December until 10 January and tickets start at £13.90.