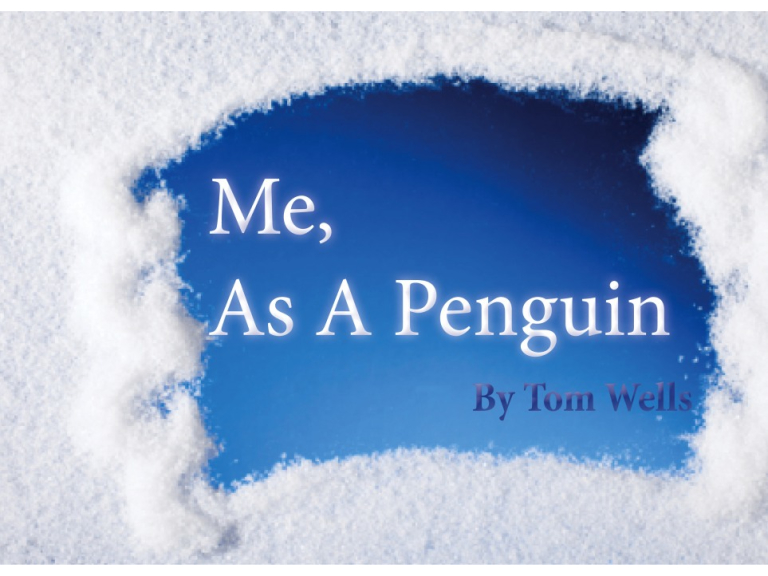 What a year it's been, and it's all thanks to you - and if its not do get involved as we are having a lot of fun and introducing some blooming amazing actors to Guildford. Some might say "The Best (Actors) of Guildford". Did I write that?!

"What's next?" I hear you ask.  Well, dear reader, we have a number of irons in the fire and a number of fingers in a number of juicy pies.  No more Battenburg Cake or penguins I'm afraid (referring to Me, As A Penguin if you missed it!) - but you won't be disappointed.

We are delighted with the reception that our new company has had in Guildford and from friends, colleagues and supporters visiting from London and even further away.

As a new company we are working on spreading the word about our arrival.

You: Yes I'd love to, theatre is great and this sounds exciting!

Me: Ah thank you! Why not join our list here to get deals delivered direct to you as well as all the latest updates of the shows we will be bringing to this beautiful town? http://eepurl.com/pCTDP

OK, I'll leave the script writing to someone else form now on but do sign up AND spread the word for your friends to do the same... wouldn't want you missing out now would we!