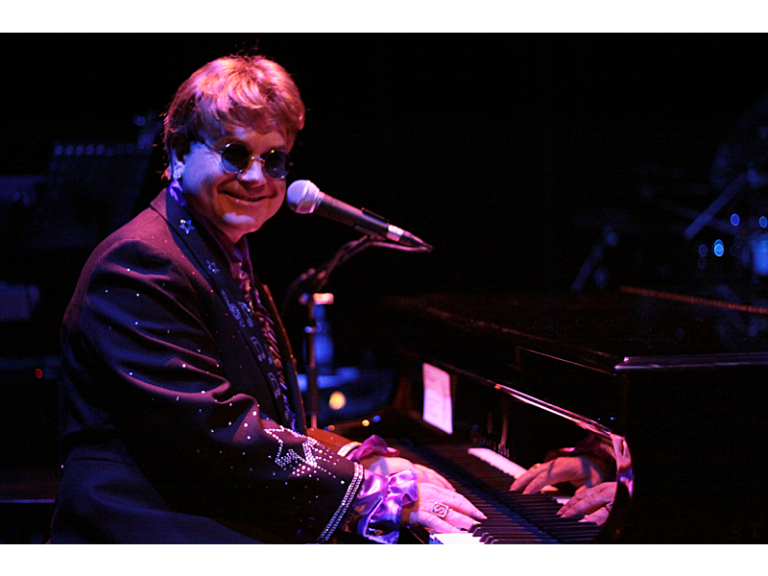 Elton John tribute artist, Paul Bacon, who performed for the star’s mum at her 90th birthday bash will be putting on his Ultimate Elton tribute show on Thursday, September 24 from 8pm.

Paul’s set includes all the hits from the man himself including ‘Goodbye Yellow Brick Road’ and ‘Rocket Man’ and he’ll be playing and singing while wearing authentic clothes purchased at Elton’s own wardrobe sales.

Paul, who has been voted the number one Elton John tribute act in the UK, began singing and performing Elton’s songs while he studied Performing Arts at University in the 1980s.