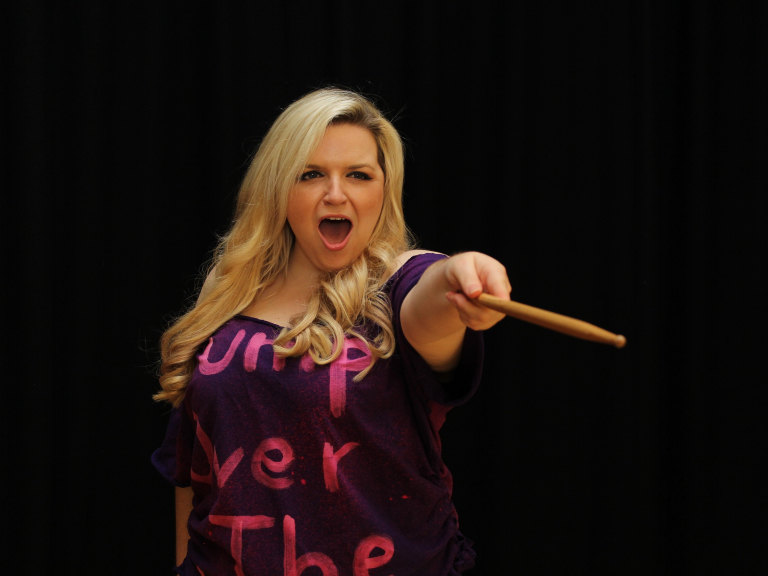 The wonderful New Horizons Theatre Company’s cast of Rent will be performing a selection of songs for us on Tuesday, July 7 from 8pm.

The show is a practice run for the cast before their two preview shows in Epsom and the Edinburgh Fringe Festival.

During the show the cast will perform a selection of songs, from Snow Patrol to Frank Sinatra, and of course, songs from Rent, including ‘Seasons of Love’ and ‘Take me or leave me’.

Some of the proceeds from the evening will go towards the Terrence Higgins Trust, which the cast are supporting.