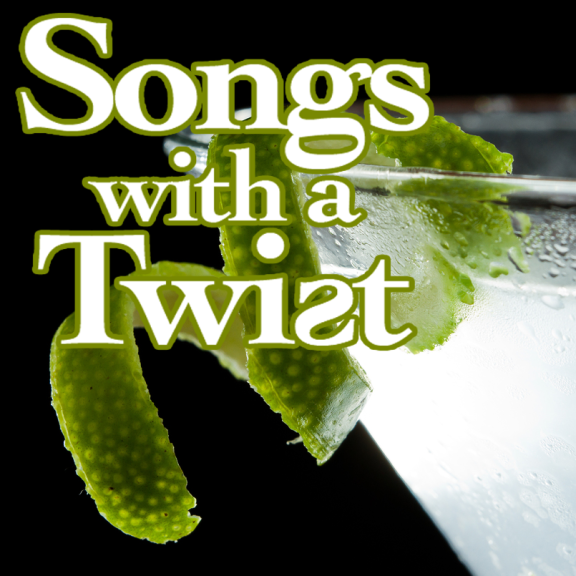 Cabaret lovers are invited to enjoy an evening of songs performed as they’ve never heard them before by a musical theatre group at Bar des Arts on August 27 and 28 from 8pm.

The songs sung on the night will be taken from musicals including Grease, Jesus Christ Superstar, Gypsy, Miss Saigon, Matilda and Sweeney Todd.

Performers on the night include Pippa Winslow, who has appeared in West End shows such as Other Desert Cities and Strangers on a Train, Nate Rogers-Branch and Paul Rogers-Branch from the radio show Nate and Paul’s Sunday Show Tunes and Lee Thomas, who starred in Company and Rent.

Also appearing are Clare Salter and Elliott Griffiths who starred as Sally and Buddy in Follies at the Yvonne Arnaud Theatre. Stephanie Napier, who appeared in Little Shop of Horrors, completes the cast.

The show is directed by Paul Rogers-Branch and Harriet Oughton.