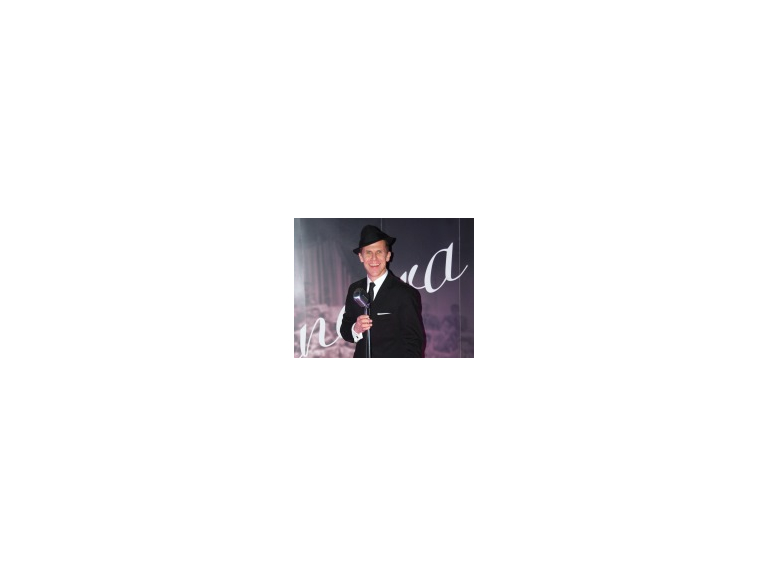 Are you a fan of Frank Sinatra? Come and see tribute artist Paul Holgate perform as the man himself here on Wednesday, April 15 from 8pm.

During the show Paul will be singing some of Frank’s greatest hits including ‘Come fly with me’ and ‘I’ve got you under my skin’, as well as a few rare and interesting numbers too.

Since launching the act Paul has performed across the UK, Europe and Dubai.