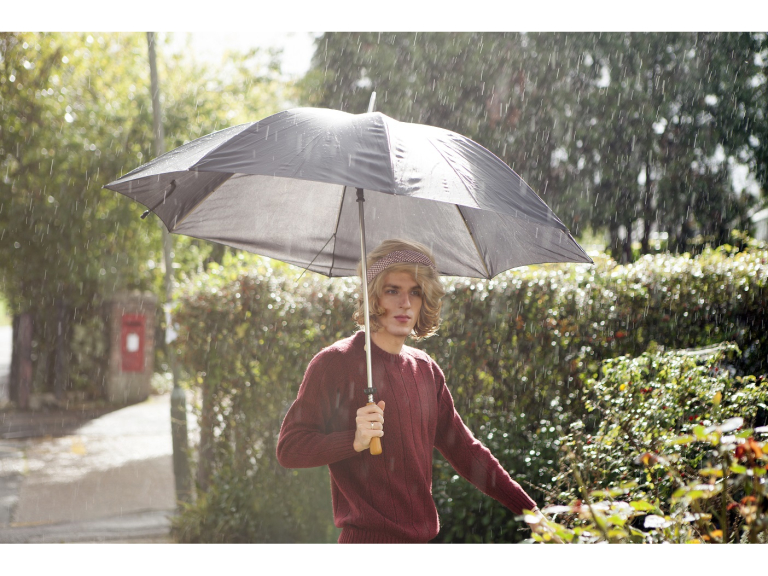 Musician Romani Beau will be launching his new EP ‘Molly and the Boys’ here on Saturday, March 7 from 8pm.

The new EP is a collection of songs written by Romani about his own experiences. The genre of the EP is a great blend of country, folk and pop music.

During the launch he will be playing a few tracks from the new EP as well as a few tunes that people will most certainly recognise.

Romani, who is based in Kent, takes his influences for his songs from his upbringing among his 11 brothers and sisters.

He recently graduated from the ACM where he studied Music Business at degree level and vocals at Higer Diploma level. He has since supported The Phoenix Collective band and Al Lewis and now aims to make it within the country/folk music scene.