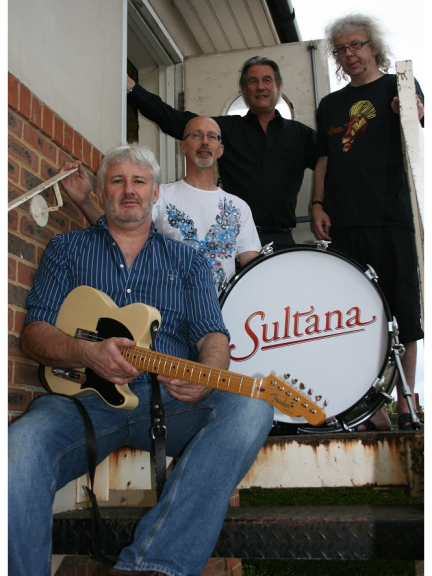 Bar des Arts will be hosting a live music evening in aid of charity on Wednesday, April 2 from 8pm.

Covers band Sultana will be performing a variety of tracks ranging from across the decades and the bar will be collecting donations on the night for the Guildford-based halow project. A percentage from each drink purchased will also be donated on the night.

Sultana, which is made up of an accountant, a former Inspector of Taxes turned tax advisor and two solicitors, plays a variety of music from the 1950s up to the present day.

The band has played at Bar des Arts regularly for the past two years and will be bringing their ‘It’s only rock ‘n’ roll but you’ll like it’ show to the bar in aid of the halow project.