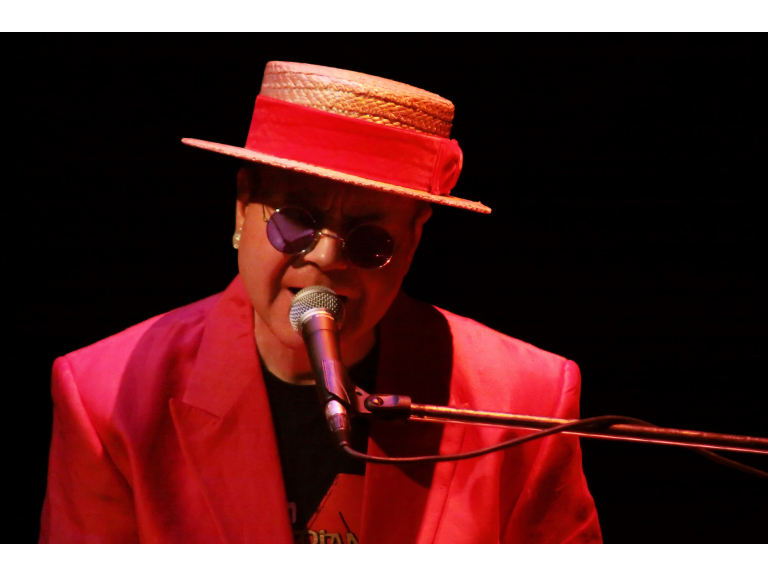 If you’re one of Elton John’s biggest fans then why not come along and see a tribute to the man himself here on Thursday, March 12 from 8pm.

Paul Bacon will be performing a tribute to the singer and will sing hits including Your Song and Candle in the Wind as well as some of his more up-tempo tracks.

He also likes to make sure he looks the part and performs as Elton in some of his authentic clothing that he has purchased from some of his past wardrobe auctions.

Paul began singing and performing Elton’s songs while he studied Performing Arts at University in the 1980s.

He has performed with musician Kiki Dee, who collaborated with Elton John on the track Don’t Go Breaking My Heart, and has received praise from people who have worked closely with the original artist himself.