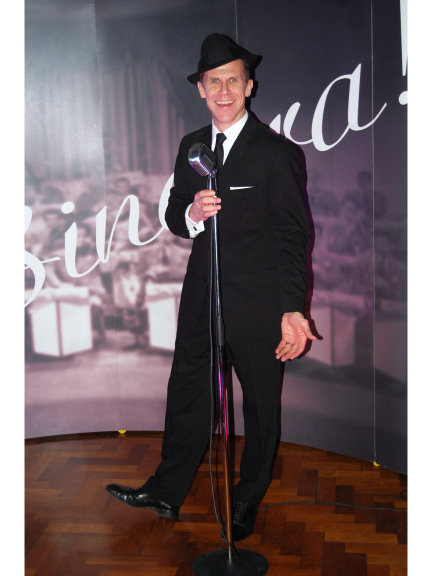 Get ready to be transported right back to the bright lights of Vegas when Frank Sinatra tribute artist Paul Holgate performs for us on Thursday, September 10 from 8pm.

We hope you will join Paul in renditions of some of Frank’s classic hits including ‘Come fly with me’ and ‘I’ve got you under my skin’.