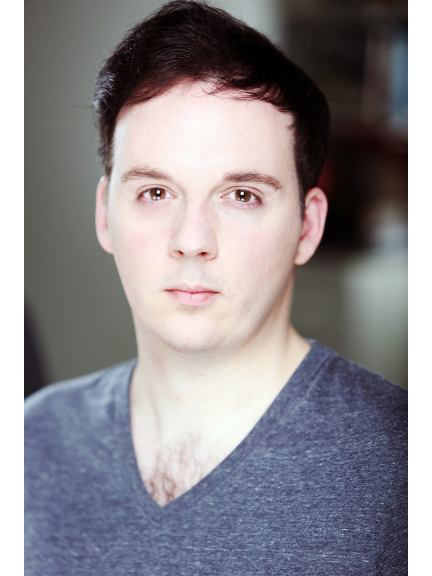 Musical theatre fans can see Lee Richard performing his solo cabaret show ‘So This Is Who I Am’ at Bar des Arts on September 24 and 25 from 8pm.

Lee will be singing his own interpretations of much loved musical theatre classics from the likes of Kander and Ebb and Andrew Lloyd Webber as well as his own takes on well-known songs.

Lee, who has recently signed with Louise Ault at Red 24 Management, received some training at the Guildford School of Acting as well as workshops with various industry professionals. He has previously starred in shows such as Hair – The Musical and Fame.