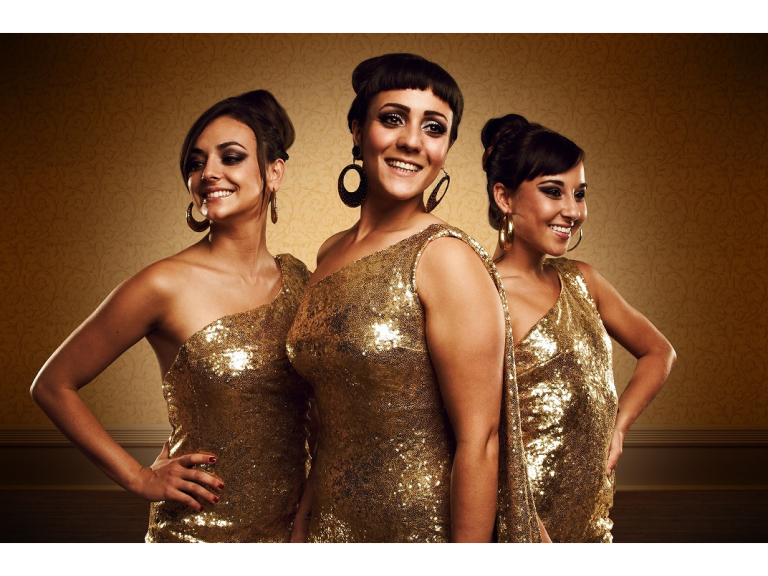 Motown trio, Suprema, will be returning to Bar des Arts on Thursday, October 30 from 8pm.

The trio will be performing covers of from Aretha Franklin to The Temptations and The Supremes. They also throw in a couple of modern day tracks that have been influenced by the genre.

Suprema was formed in 2009. Becca, Sabrina and Rosie, who make up the trio also perform regularly with a band and brass section and have previously played at venues such as the Royal Albert Hall and Ronnie Scott’s jazz club.