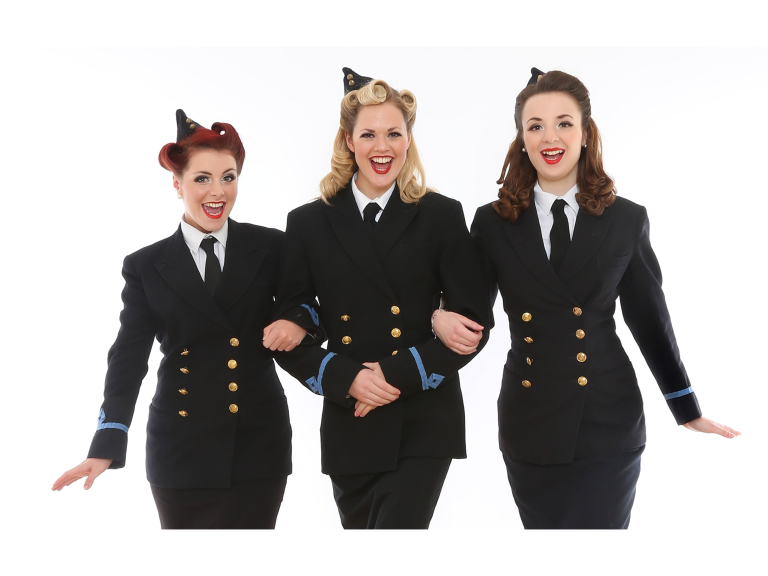 The Three Belles 1940s vocal trio will be performing at Bar des Arts on Thursday, July 17 from 8pm.

They will be playing a variety of songs from their repertoire in full 1940s-themed outfits.

The Three Belles are a professional 1940s vocal trio inspired by American harmony group The Andrews Sisters. All of the members studied Creative and Performing Arts at the University of Portsmouth and formed the trio in their final year. Once they graduated they became full time singers in the group.

The trio has performed at the Isle of Wight festival as well as at The Royal Albert Hall, The Ritz and The Savoy.