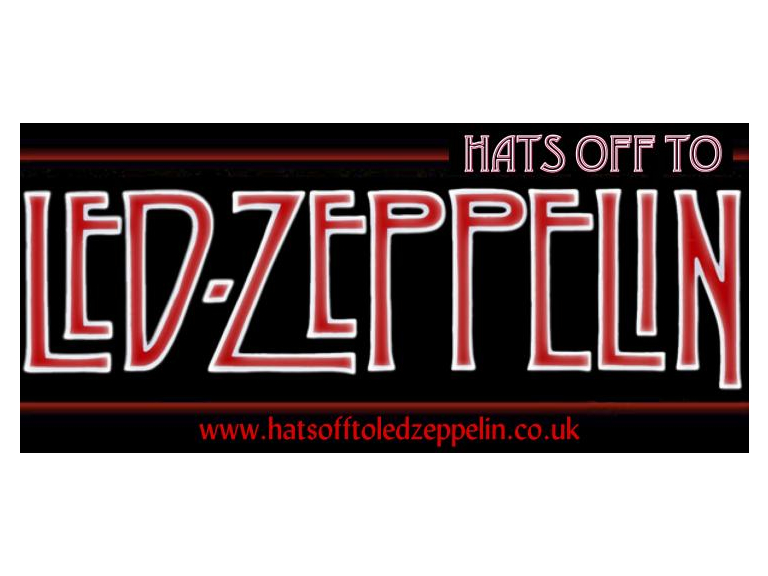 After Led Zeppelin whetted fans' appetites two and a bit years ago with their incredible London gig and with Robert Plant keeping everyone on tenterhooks about reforming the band, Led Zep fans definitely need something to keep them going. Thank goodness, then, for Hats Off To Led Zeppelin!

With a great cast of West End stars, Hats Off To Led Zeppelin has rocked out audiences up and down the country and on 31 January at 8pm, appears at G-Live. If you phone G-Live up now, beg, plead and make all sorts of promises then they might just sell you one of the few remaining tickets!

Hats Off To Led Zeppelin