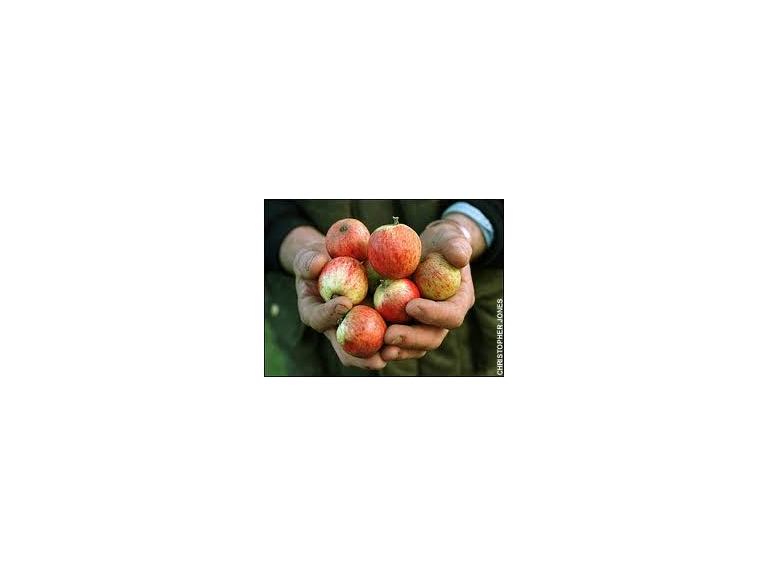 It’s always a good idea to buy locally-grown fruit and vegetables if you possibly can. Because they haven’t had to travel, they’re usually cheaper and fresher and it’s a great way to support British farmers too. September is the month when the most locally grown produce is in season in the UK – definitely something to bear in mind when you’re menu planning.

There are loads of reasons why sourcing food locally is better than transporting it over long distances. Think of the impact of aeroplanes and lorries on the environment – we need to minimise the amount we use them and the distance they travel. Think of how much protective packaging fruit needs to be transported over large distances. The fruit can’t be picked when it’s ripe; it has to be picked early so it’s not rotten by the time it reaches the UK. And think of the cost of all that – those are costs that have to be met by consumers in the amount they pay for it in the shops.

So planning meals around the fruit and veg that’s in season is a great way to reduce environmental damage and save money on your weekly shop. Best of all, seasonal, local produce tastes better – that’s because it’s been allowed to grow naturally, without the processes and interference needed to make fruit grow out of season. That probably means it’s better for you too!

These are some of the UK fruits and vegetables that I’m quite excited about:

Savoy cabbage – steam it lightly and serve it with some snipped up bacon.

Cauliflower – this is forbidden fruit for me; in other words, my partner doesn’t like it but I do! Lovely in curry though, or cauliflower cheese, or even just as a steamed veg with the Sunday roast.

Apples – I haven’t seen any Early Windsors this year but they should be in the shops by now. I have found some Discovery apples, however – delicious (unlike Golden Delicious which are imported)!

Plums – I noticed Victoria plums piled high and sold cheap in the supermarket today. The outcome? Well, I’m currently trying very hard not to get plum juice in my laptop...!

It’s also blackberry season! Have you been out to pick any yet? I’ve managed to grab the odd delicious one off a bramble while I’ve been walking past. As with all autumn fruit, blackberries are as lovely stewed as fresh. You can stew a big batch then freeze it in useful-sized portions – a particularly good idea if you’ve got a glut.

I love eating seasonal fruit and veg and I hope you do too. It has a low environmental impact and it’s fresh and tasty too!