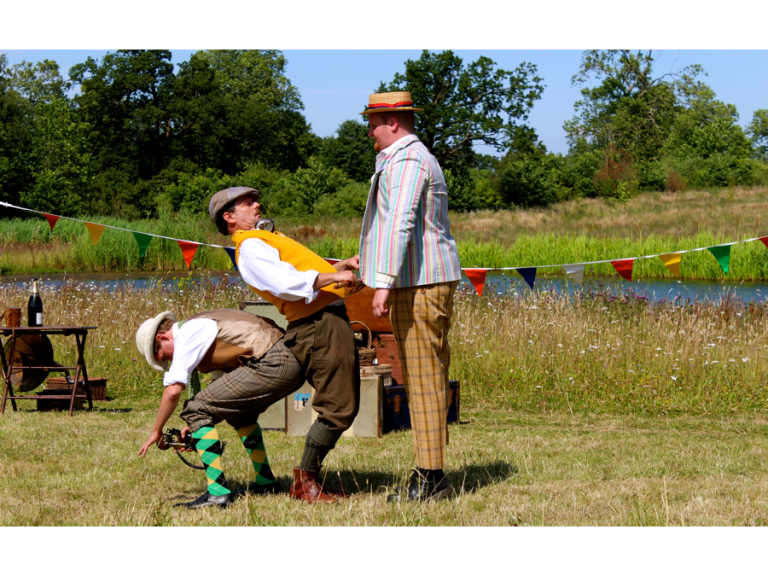 In just 12 months, Guildford Fringe Festival has grown from a programme of 30 shows all taking place in The Back Room at The Star Inn, to an expansive, multi-arts festival featuring 70 events held at nine diverse venues across the town including The Back Room, The Keystone, The Keep, The Bellerby Studio (G Live), The Electric Theatre, Clandon Wood Natural Burial Reserve, Boileroom, Bar Des Arts and Wintershall Estate.

Highlights of this year’s festival, which took place from July 1 to 27, included the Hundred Watt Club performing Burlesque and Cabaret at G Live, Gringo Bingo (comedy bingo) at The Back Room, Jack the Ripper: Facts No Fiction (historical talk) at The Keep and an open air performance of Much Ado About Nothing at Clandon Wood Natural Burial Reserve.

Not only has the festival expanded its repertoire but visitor numbers have also grown exponentially - up 191 per cent on last year with a total of 2,980 visitors.

Artistic director, Nick Wyschna, said: “I am overwhelmed by how many people have got on board and shown their support for this year’s festival. What has been so encouraging is that this relatively new event is already attracting people from outside Guildford. Many audience members had travelled out from London to see the shows and some from even further afield, proving that it’s not just a festival solely for local residents.”

I'm 18 and work for TheBestOf Guildford on an apprenticeship scheme!

My job title is IT Media Apprentice, but the role is a lot more varied than that! So if you have any queries or requests,...