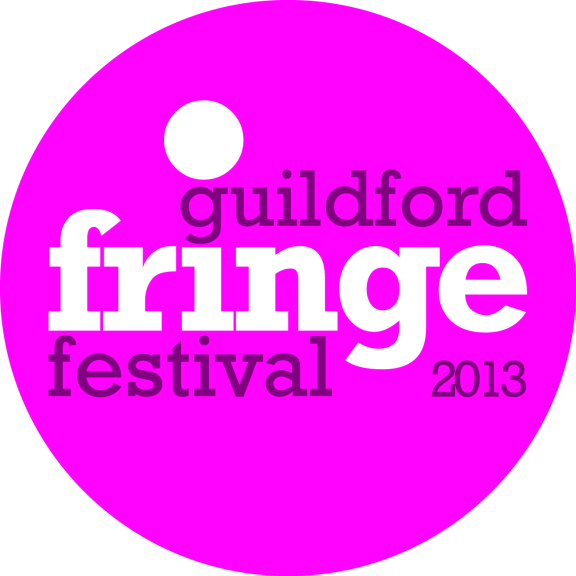 This July will see the first Guildford Fringe Festival, a celebration of theatre and the arts at the Star Inn in Guildford. Nick Wyschna, the creative director of the Guildford Fringe Theatre Company and driving force behind the festival, has an amazing list of acts already on board and is thrilled to announce the following:

New acts are signing up all the time and the best way to keep an eye on them is by “liking” the Facebook page where all the updates appear.