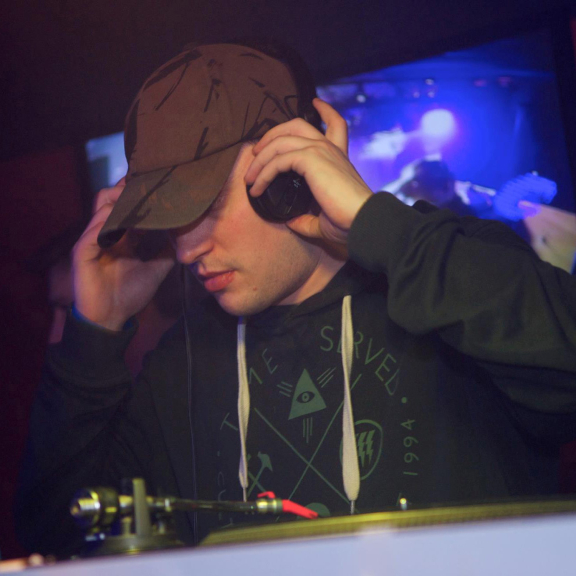 DJ Freshold will be hitting the decks here on Saturday, August 8 from 8pm until midnight.

He’ll be spinning a variety of funk, soul and disco hits for everyone to party to.

DJ Freshold has worked with a variety of well-known names from George Duke to Jimmy Screech, Subsource to Natalie Appleton and Roots Manuva to Ashley Slater. He has also received support from the likes of Norman Cook and Annie Nightingale as well as airplay on Radio 1, XFM, 1Xtra and Kiss 100.

He is currently a resident DJ at UK underground event, Shindig, and his other bookings include Ministry Of Sound, Turnmills, SeOne, Coronet, Colosseum, Concorde2, The Fridge, Mass and festivals such as Glade, Secret Garden Party, Boomtown, Waveform and Glastonbury.

Our extensive cocktail menu will be available for you to purchase from so you can sip something cool while listening to those fresh beats.

Entry to the night will cost £3. Booking is advisable and can be done by calling 01483 453227 or emailing info@bardesarts.co.uk.