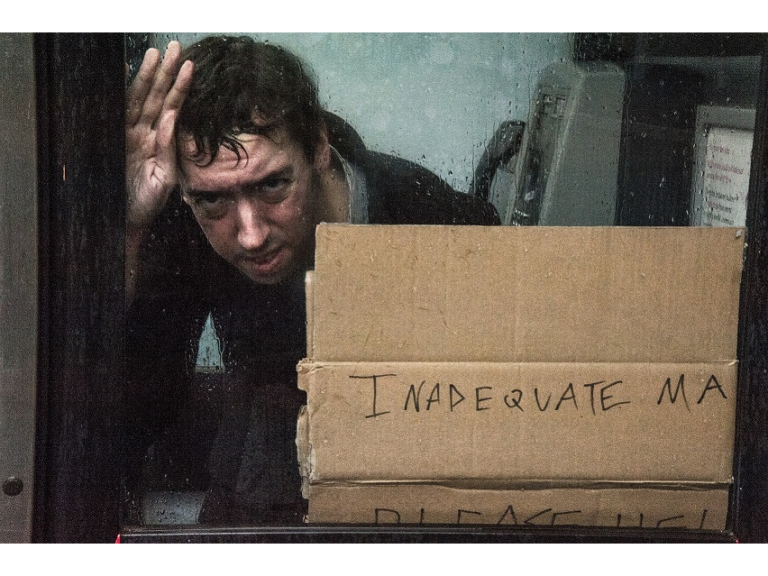 We’re inviting comedy fans to come and see a sneak peek of a show set to take place at the Edinburgh Fringe Festival this summer.

Paul Richards will perform his comedic theatre show ‘Inadequate Man’ at the bar on Wednesday, February 11 from 8pm.

The hour long show fuses theatre and comedy and is Paul’s 12th production for the Fringe Festival. It tells the story of a 33-year-old man, who is desperate to get on with people only to accidentally cause misunderstandings.