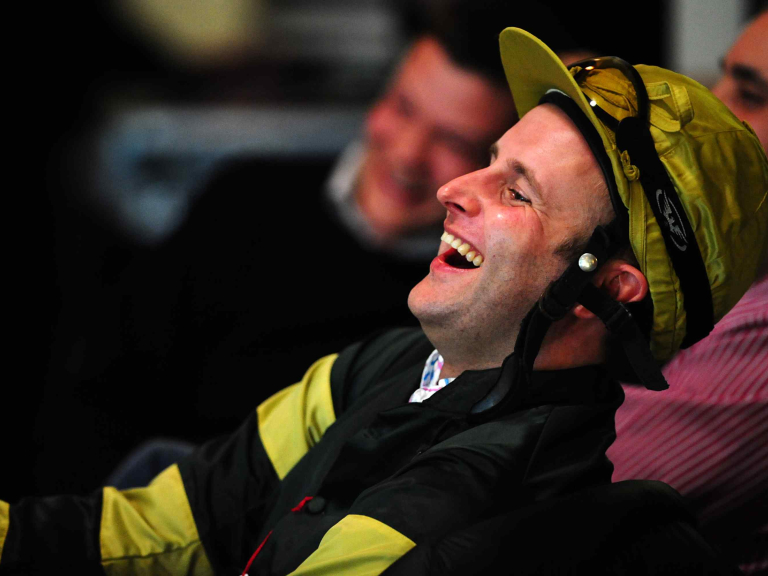 5 January sees the annual 32Red Comedy at Sandown Park Racecourse! This will be the first day of racing in 2013 and it promises to be a great start to the year with six races including the Grade 1 32Red Hurdle.

After the racing, stars from London's Comedy Store will be performing their hilarious sets and making you feel a lot better about the Christmas holidays being over!

The timetable for the day is as follows:

Tickets start at £16 for the Grandstand and £22 for Premier and there is a supplement of £5 for tickets to the live stand up show afterwards.