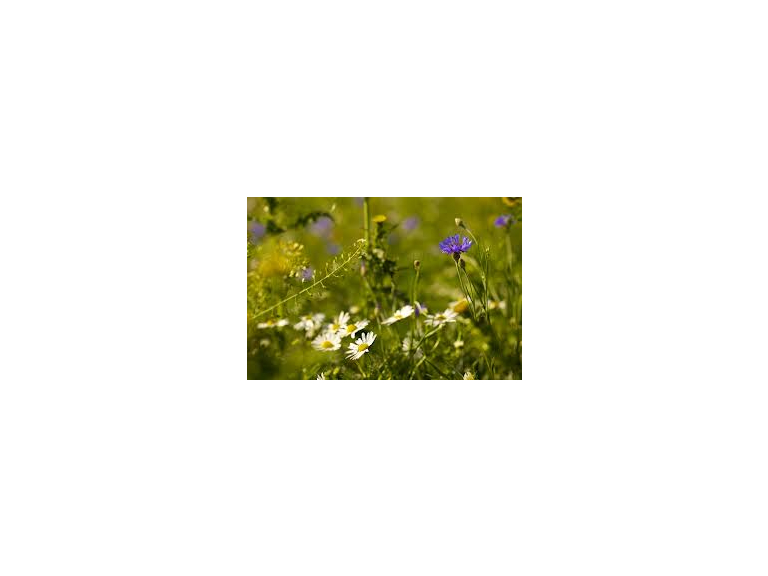 Simon, Fran and the team at Clandon Wood Natural Burial Reserve are thrilled to announce that they’ve been voted Cemetery of the Year at the Good Funeral Awards.

Since their opening in June 2013, they’ve offered natural burials to families of all faiths and backgrounds in their beautiful nature reserve at West Clandon. One of 300 natural burial grounds nationwide, Clandon Wood offers not only an environmentally-friendly alternative to cremation but also an area which encourages wildlife and biodiversity, already boosting numbers of certain rare and threatened species.

Charles Cowling of the Good Funeral Awards said, “The world needs to know that some of the nicest people in Britain work in the funeral industry, helping to make a sad time so much less of an ordeal. Clandon Wood is a forward-thinking, groundbreaking, burial ground with empathetic staff whose commitment to natural burial has made it a formidable force for good.”

This is Clandon Wood’s third award in just over a year and I’m sure you’ll join us in congratulating them! For more information about Clandon Wood Natural Burial Reserve and natural burial in general, please visit their page here.