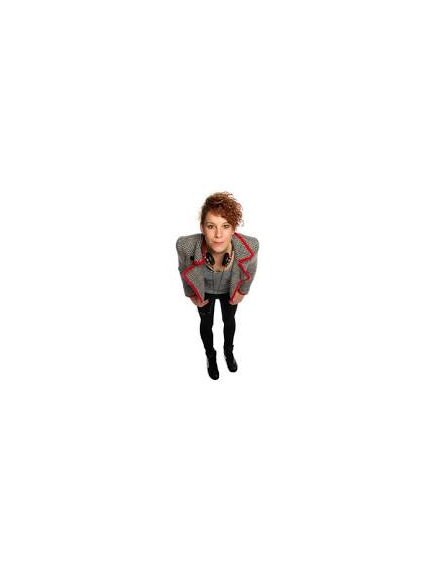 On Thursday, 17 October, Vines of Guildford is hosting what promises to be a fantastic night of comedy from Suzi Ruffell in aid of the Mark Archer Tribute Fund, who are doing some wonderful work for Leukaemia and Lymphoma Research.

Suzi Ruffell had a great summer at the Edinburgh Fringe, being not only hilarious but also completely lovely. As well as enjoying her set, the audience will also be treated to canapés, soft drinks and music from the Tonics. There’s going to be a prize draw, too – the goodie bag sounds great but I’m not telling you what’s in it!

Tickets are just £15 and are available through  Shannen Smith. Call her on 01483 207 007 or email shannen.smith@vinesgroup.net