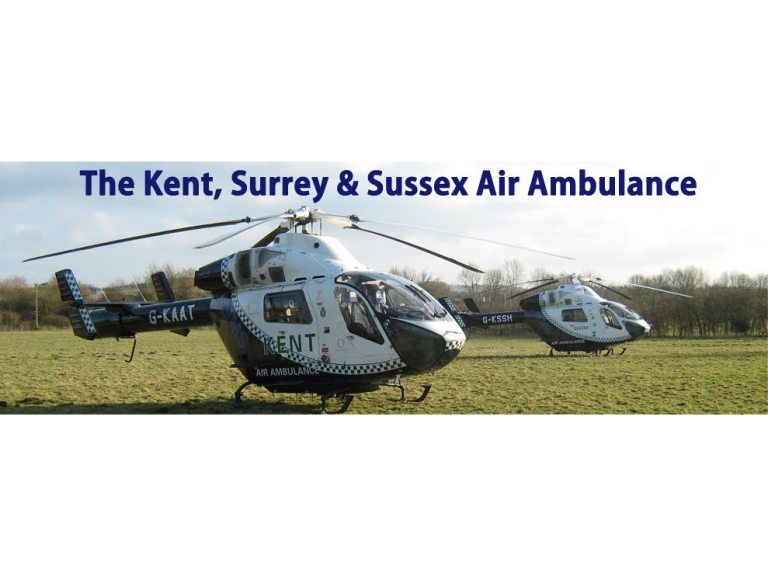 This year, the 100 mile or 100k route has been re-planned to include all the counties covered by the Air Ambulance service: Kent, Surrey and Sussex. Sponsorship from Howard Cundey Chartered Surveyors and Estate Agents, Asda, Warburtons and Wellbeing People will provide feeding stations along the way; all these companies operate in the air ambulance’s area and understand its great importance South East England.

The Double 100 is open to both regular and occasional cyclists. To register go to www.kssairambulance.org.uk/FundRaising/Double100CycleChallenge .