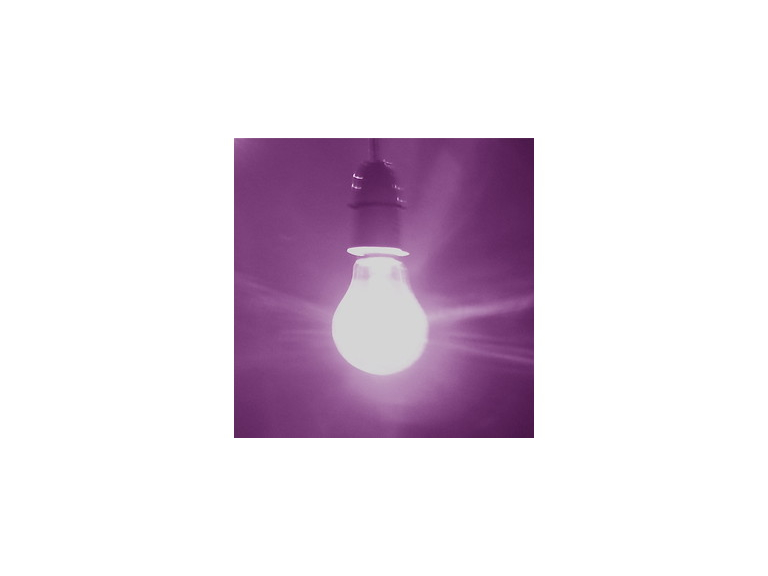 Bright Club is a comedy night with a difference. Not only gags and music but also science and research combine to make a hilarious and intelligent night out! This is a really friendly comedy show for discerning, thinking people; it began in London and has now spread across the country. This is the Bright Club Guildford's second year.