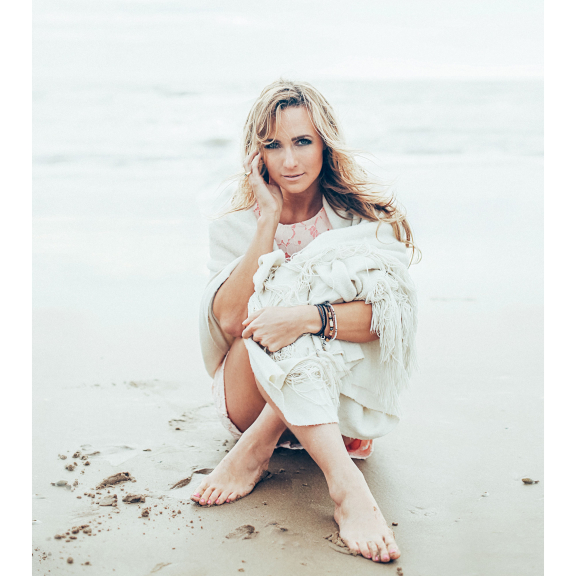 Emma will be performing a variety of her own tracks including ‘Make My Day’ from her new album ‘Waves’ and various hits from her previous album ‘Enchanted’.

She first picked up a guitar when she was three-years-old after being inspired by her mum’s playing. She also learnt to play the cello and the piano and became a member of the Surrey Youth Orchestra and a variety of music clubs.

In 2013 Emma headlined the BBC Introducing stage at BBC Radio Two’s festival in Hyde Park and has performed at Carfest South, reaching crowds of more than 50,000.