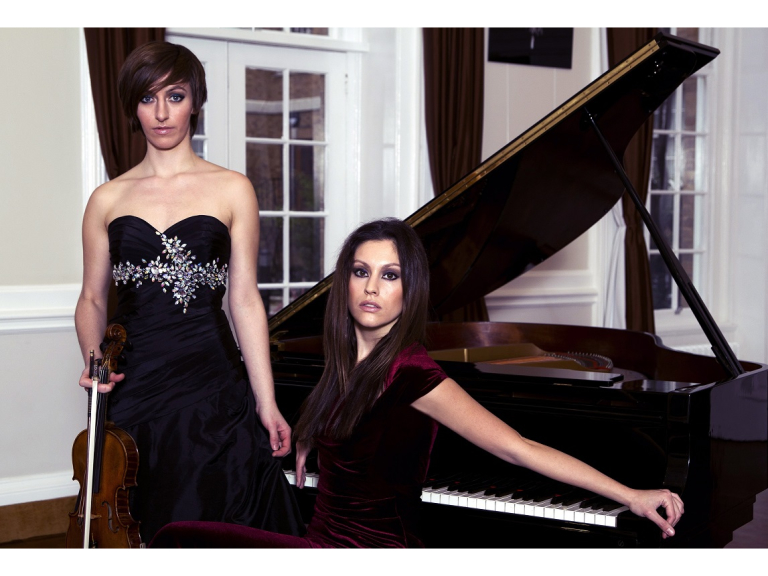 The Zeitgeist Duo will be performing at Bar des Arts on Tuesday, December 3 from 8pm.

Marina Lieberman and Angelika Löw-Beer will be entertaining the audience with pieces from their repertoire, which ranges from the classical and romantic music of Vivaldi and Chopin to unique arrangements of modern classics by Madonna and U2.

Marina and Angelika are both classically trained musicians and have been playing together since 2003. They formed the duo in Germany and have gone on to perform in concert halls and jazz clubs around the world, including the National Theatre in Berlin, The Bull’s Head in London and the National Arts Club in New York.