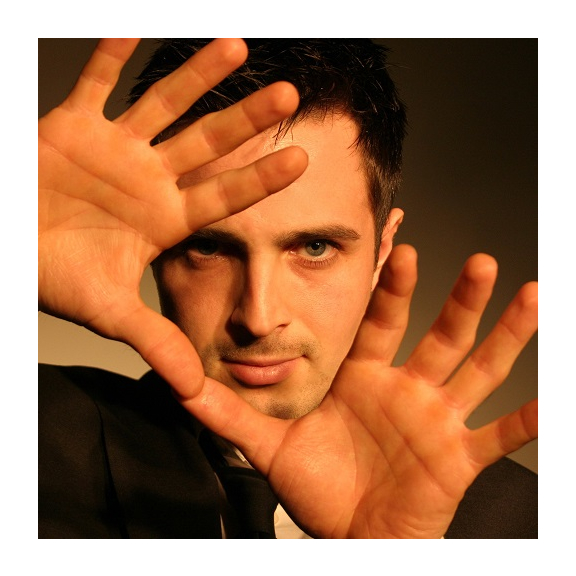 Michael Bublé fans can see Albie J Smith perform a tribute to the singer at Bar des Arts on Thursday, August 21 from 8pm.

The Berkshire-based singer was inspired from a young age by the likes of Michael Jackson, Marvin Gaye and Stevie Wonder.

As well as performing a tribute to Michael Bublé, Albie is also a singer-songwriter and has worked with the likes of Ne-Yo and Missy Elliott.