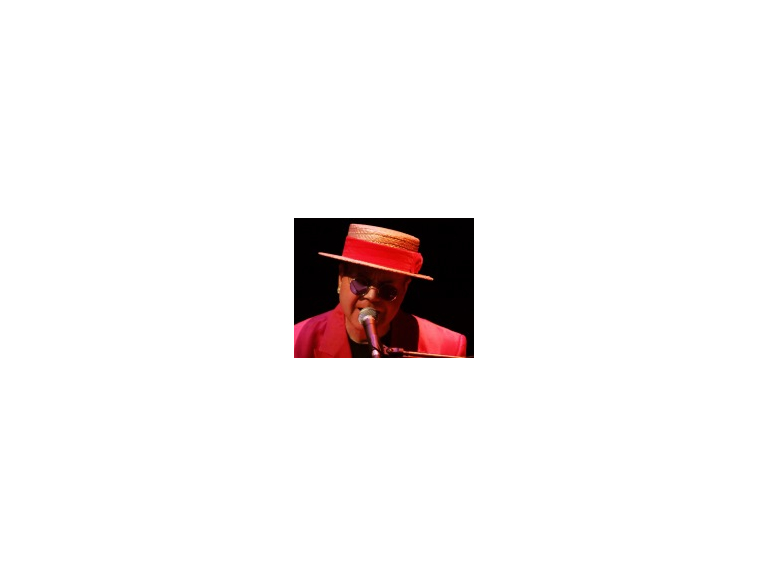 Paul Bacon will put on his Ultimate Elton show and will sing some of Elton’s biggest hits such as Your Song and Candle in the Wind as well as some of his more up-tempo tracks.

He has performed with musician Kiki Dee, who collaborated with Elton John on the track Don’t Go Breaking My Heart, and has received praise from people who have worked closely with the original artist himself.