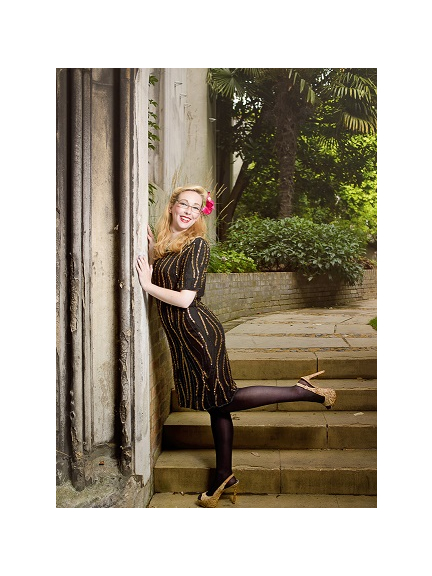 Isabelle will be putting on a burlesque performance, which will include some of her award-winning routines, on the night and will also be joined by some of the UK’s most up-and-coming performers including Surrey Stage Magicians of the Year for 2014 and Edinburgh Fringe Festival regulars, Griffin & Jones, burlesque dancer Nina La Belle and singer Hannah Brewer. Alex Watts will be compere for the evening.

The Blue Moon Revue show was put together in 2013 by Isabelle as a one off alternative to a usual night out. It has since risen in popularity and regularly sells out theatres. In the past the show has seen West End singers, world record holders, cabaret stars and aspiring artists all perform.