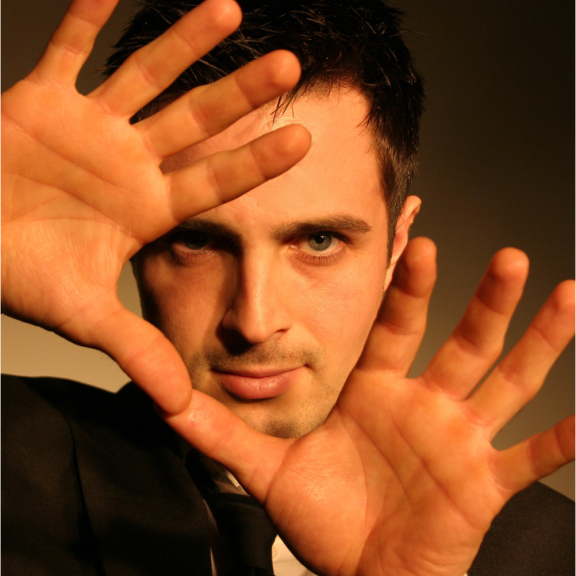 As part of this year’s Guildford Fringe Festival we’ve got top Michael Bublé tribute artist, Albie J Smith, performing for us on July 23 from 8pm.

During the show Albie will be performing Michael’s most well-known hits including ‘Haven’t Met You’ and ‘It’s a Beautiful Day’.

Berkshire-based Albie was inspired from a young age by the likes of Michael Jackson, Marvin Gaye and Stevie Wonder. He is also a singer-songwriter and has worked with Ne-Yo and Missy Elliott.

As well as performing a tribute to Michael Bublé, Albie will be also perform popular chart hits from Bruno Mars, Olly Murs, Robin Thick and more.