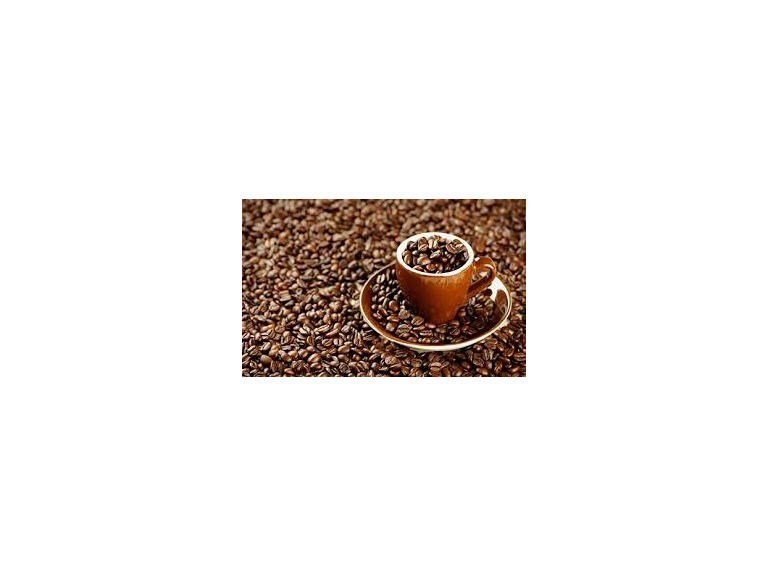 Coffee’s great. But considering how much of it we drink, how much do we actually know about it? Here are 10 incredible coffee facts:

Well, that last one might not actually be true but I think it’s a pretty reasonable assumption! The Best of Guildford also has a number of lovely cafes and restaurants for you to get your coffee fix, whether you’re working or socialising. Click here for some great ideas for places to meet friends and colleagues, grab a coffee before the theatre or a meeting or just have a quiet half hour to yourself.