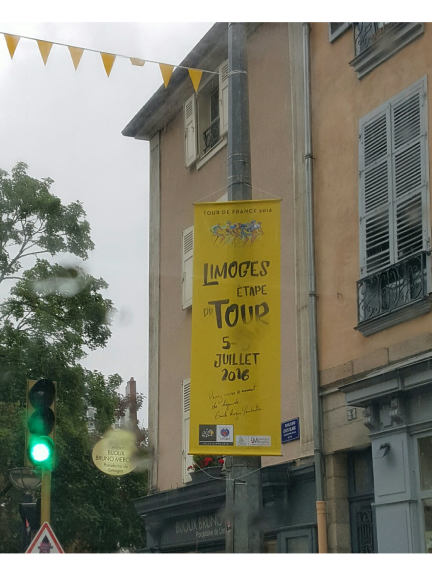 The Tour de France, which started on 2 July this year and finishes in Paris on 24 July, is a gruelling cycle race covering over 2,000 miles around France including climbing some of the most testing roads in the Alps and Pyrenees mountain ranges.

If you've never quite understood how the race works, or are planning to watch for the first time, here's a quick guide to the Tour de France.

If this has been a helpful introduction to cycling and the Tour de France you might also be interested in these cycling events:

Buy your Christmas Tree in Fleet in a COVID secure environment