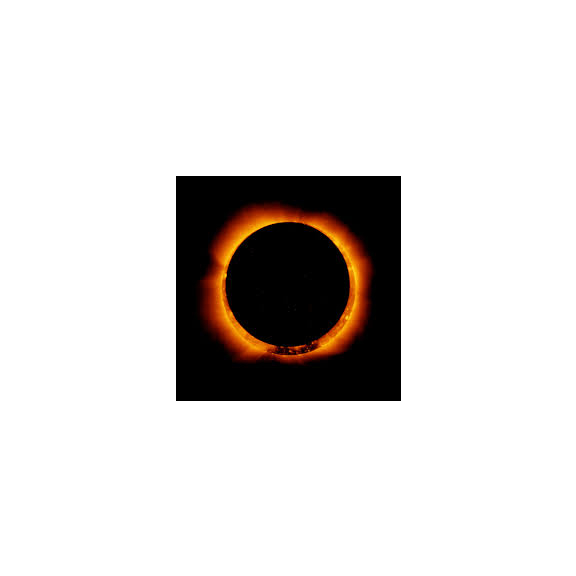 When will this take place?

What is a solar eclipse?

How often do they occur?

How to view a solar eclipse