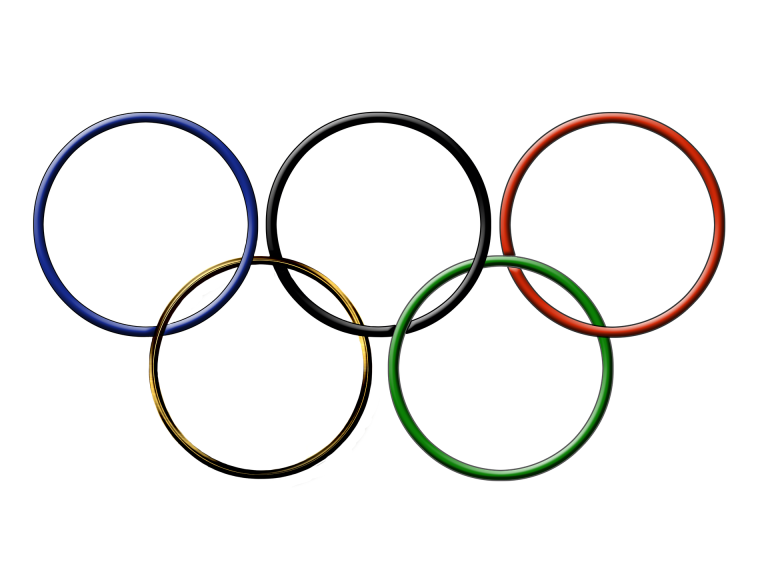 Our amazing achievement in the 2016 Olympics in Rio surpassed the expectations of many. We were second in the medals table and exceeded our medal tally from London 2012. Here are some fun facts about the Rio 2016 Olympics.

1: There were a number of firsts in this year’s Olympics

4: the number of gold medals won by Mo Farah at London and Rio making him the first Olympian to win the 5,000m and 10,000m in 2 Olympic games since Lasse Viren from Finland in 1976.

8: The number of games the GB women’s hockey team won in their journey to gold (all of them).

10: The number of gold medals engaged couple Jason Kenny and Laura Trott have between them.

16: Amy Tinkler was the youngest member of Team GB at 16 and won a bronze medal in the Gymnastics floor competition.

17: The number of bronze medals we won.

22: The number of sports we won medals in (see full table below).

23: The number of gold medals won by team GB.

67: The number of medals won by team GB.

67: Justin Rose’s score to win gold in the golf Gold medallist. Justin Rose lived in Fleet from the age of 5 and played at Hartley Wintney Golf Club as well as being a junior member at North Hants Golf Club from the ages of 10 until he turned professional in 1998 aged just 17.

1435: How many days until the next Olympics in Tokyo.