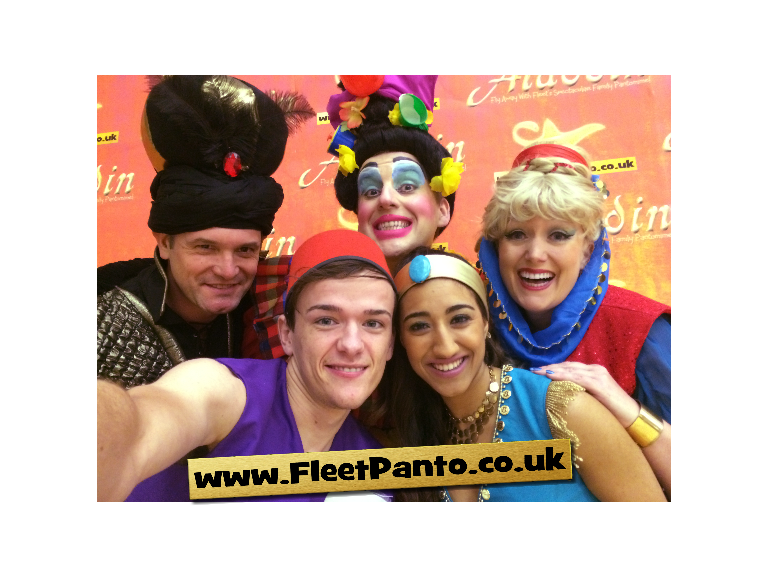 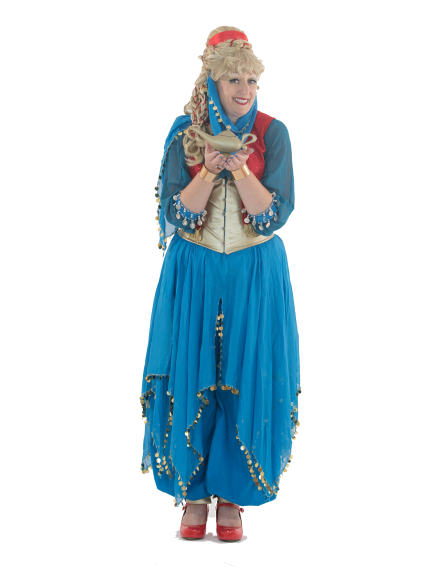 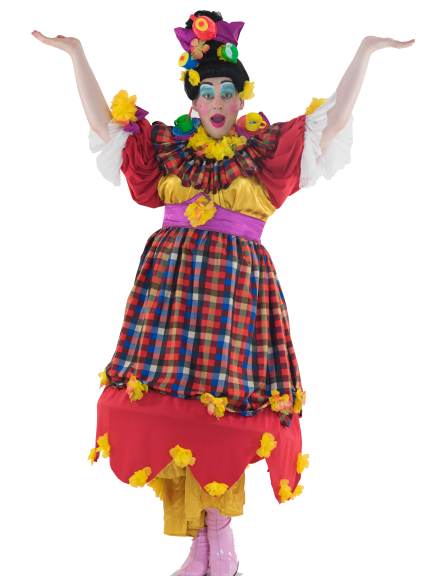 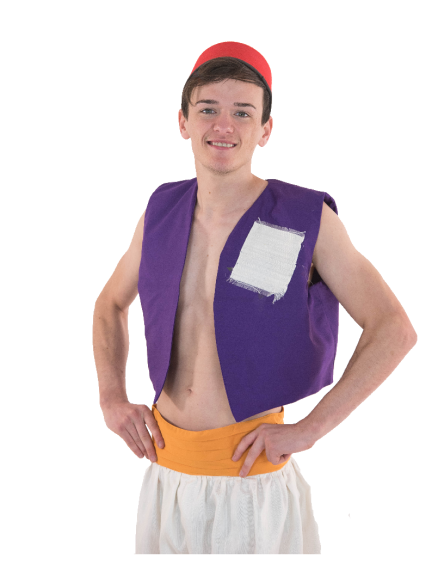 As a child we never went to Panto so this is a delight I have been introduced to as an adult and it has been a firm family tradition for over 10 years. And now that Fleet has its own professional panto it's a pleasure to be able to support it.

We went to Fleet Panto on the first full day of the school holidays for most and many families were in a holiday mood with a lot of excitement in the room from children, parents and grandparents alike.

George Sampson is the star of this year's show and gets plenty of opportunity to show off his dancing and acrobatic skills, particularly impressive when you consider the stage is quite small. There's a cheeky side to his Aladdin which complements Nikita Johal's Princess Jasmine well.

Abanazer is played by Owen Oldroyd and gets the role spot on - full of evil intent for poor Aladdin, plenty of audience banter to make you laugh and enough menace to scare the youngest children in the audience just a bit.

Anthony Williamson returns to Fleet again this year to play Widow Twankey. Having seen Anthony as part of the ugly sister duo in Cinderella last year I was intrigued to see how he would perform a 'solo' role. Audience you will not be disappointed. Anthony commands the stage, his outfits are amazing and if you are a man coming to watch the performance all I can say is beware!

The cast banter was great fun with lots of potential for the adult only performances and Mr Tinkles has a bigger role this year which I really enjoyed.

Written and directed by Amanda Goldthorpe-Hall who also plays the Genie, we have plenty of local references and jokes, modern songs and, of course, get to enjoy Amanda's amazing singing. This version of Aladdin is closer to the Disney story than other Aladdin performances I have seen and will certainly make the story easier to follow for the younger audience members.

The supporting and juvenile cast also entertain with their dancing and singing and the three teams mean there is plenty of opportunity for local children to take part.

As always the production team have gone to great efforts to transform The Harlington. The theatre style seating means everyone gets a good view, there were several scene changes and the Flying Carpet was a real delight.

The panto is also supporting 11 local charities who are collecting on different days and nights throughout the performance - on the day we went it was The Source, an Aldershot based charity that supports young people across Rushmoor, Hart and West Surrey.

So if you haven't got your tickets yet, buy them now as Fleet Panto ends on Sunday 3rd January.