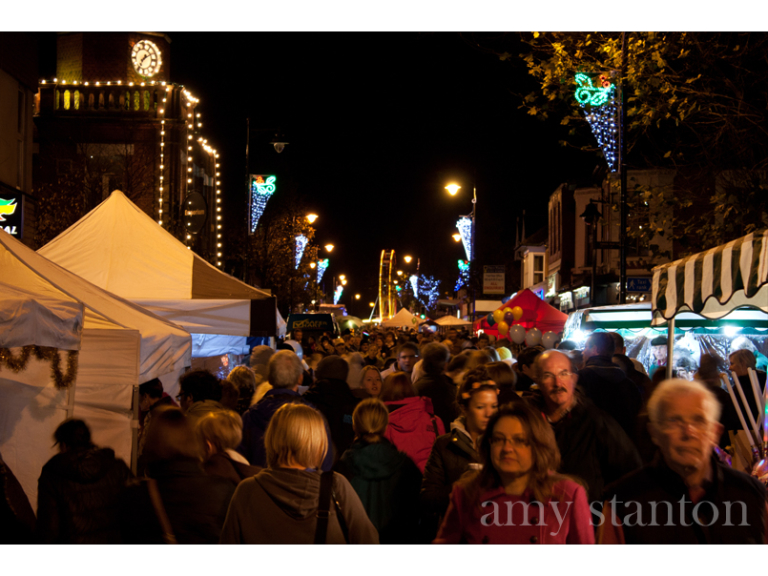 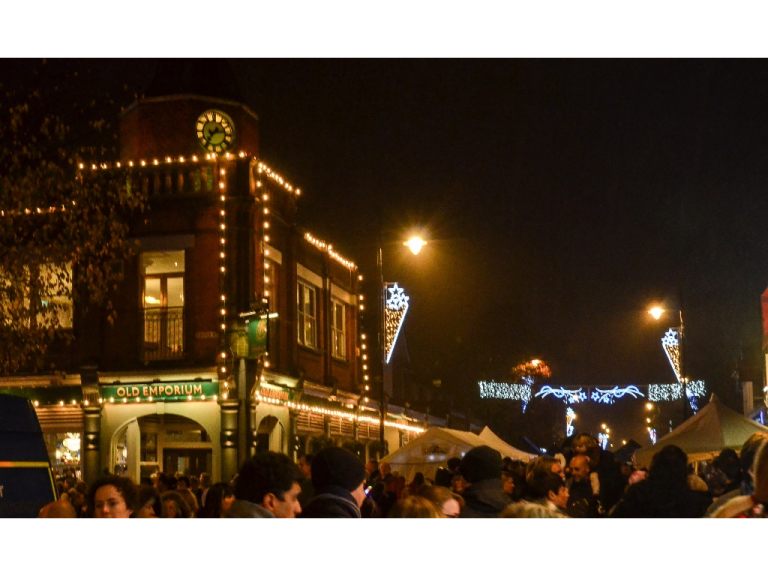 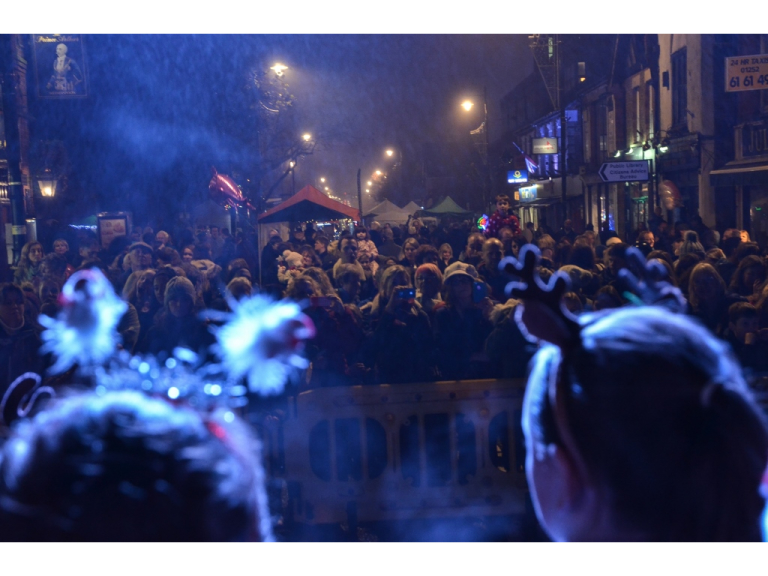 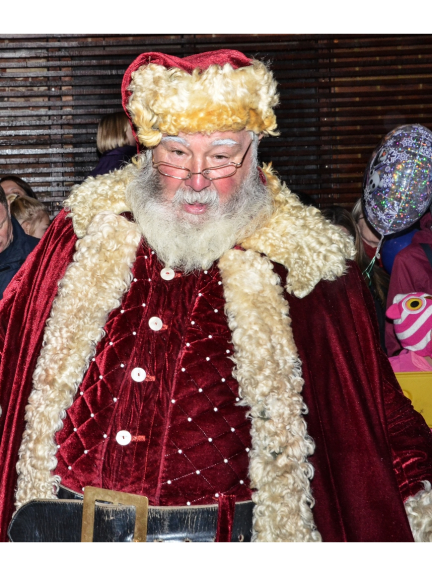 This year’s Fleet Christmas Festival takes place on Wednesday 25 November. The event will run from 2pm to 8pm following the success of the 2014 Festival which attracted 19,000 visitors to Fleet.