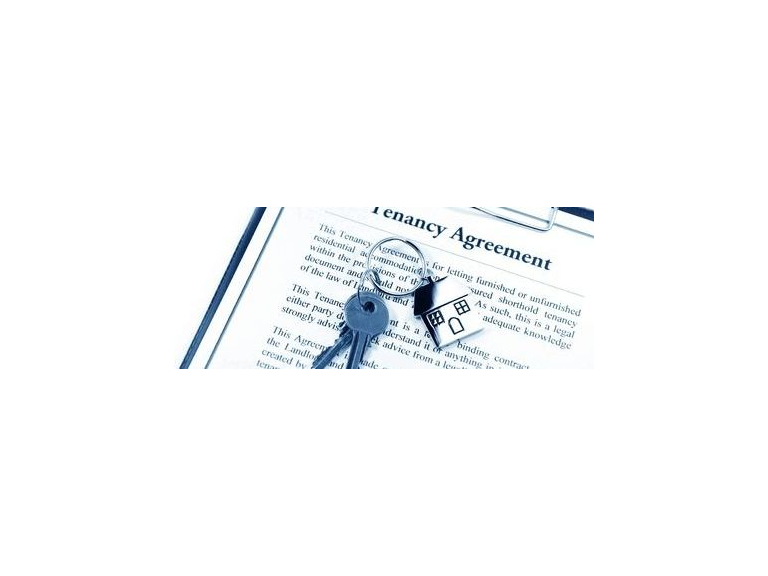 Recently the BBC published an online tool that indicted where in the country you could afford to live when certain data was entered:

It then showed on map which areas were affordable (blue) and which weren’t (orange). Using £900 per month as a rent/mortgage payment, the map showed most of the UK in blue with London and the south-east mostly orange. No surprise there.

One interesting unaffordable area outside the south-east when it comes to renting is Aberdeen– the market buoyed by the many short-term but highly-paid oil rig workers renting presumably.

Interestingly though, Aldershot and Farnborough (identified as Rushmoor District on the map) is right on the border and on the “right side” of the orange unaffordable area for both renting and buying:

This makes it one of the most affordable areas to live if you need to commute into London, yet neither town seems to get a mention in the many newspaper surveys of “most affordable commuter towns”; they always seem to highlight Basildon, Luton, Harlow, Braintree, even Guildford which everyone knows (and the map proves) is anything but affordable.

Aldershot is just about the closest town to London where you can rent a 2-bedroom property for under £900 per month, and with direct train links to Waterloo it’s surely a hot prospect for buyers and tenants forced out of other areas.

In terms of buying close to London it’s on a par with Slough and Reading, slightly cheaper in fact, and (you would have to suggest) a rather more appealing place to live than either of those!

So we would expect rental demand to remain strong inAldershotand Farnborough. The data doesn’t lie and people will catch on as they continue to search for somewhere affordable to live with good transport links toLondon. Eventually rents will rise to match demand, and may push Rushmoor into the orange part of the map.

Buy your Christmas Tree in Fleet in a COVID secure environment
Sign up for offers
Sign up for what's on guide
Popular Categories
By clicking 'ACCEPT', you agree to the storing of cookies on your device to enhance site navigation, analyse site usage, and assist in our marketing efforts.
For more information on how we use cookies, please see our Cookie Policy.