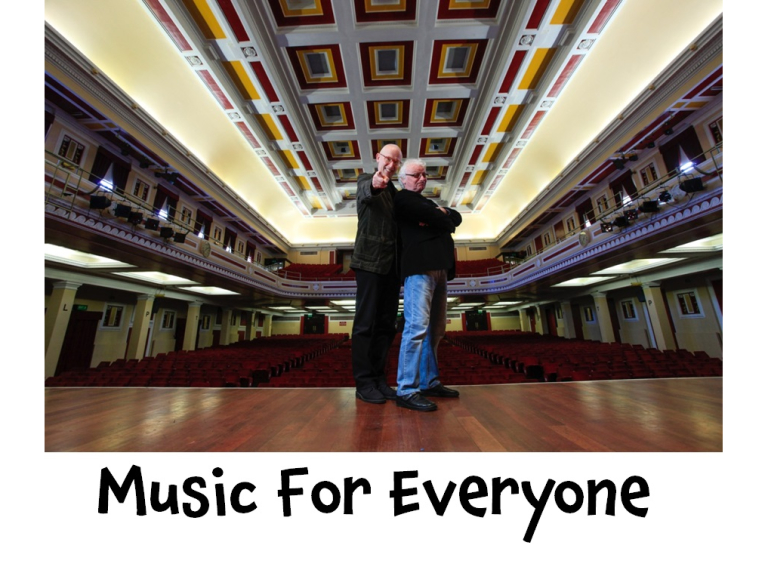 Music for everyone this October at Epsom Playhouse

That’ll Be The Day, a Patsy Cline tribute, The Lindisfarne Story and The Bay City Rollers story are all being performed at the Epsom Playhouse this October.

Get ready to party as the nations favourite rock ‘n' roll variety show That'll Be The Day, returns with its brand new show on Monday 20 October. This year's hugely entertaining new production features a fresh line up of classic gold hits from the 1950s, ‘60s and ‘70s, plus more hilarious comedy!  Now in its 29th year of touring That'll Be The Day continues to thrill audiences across the UK and overseas.

An evening of song, laughter and legendary stories are promised on Tuesday 21 October with an entralling tribute to the music, life and times of Patsy Cline. Featuring the talented Sandy Kelly Ireland's Queen of Country Music and George Hamilton IV, one of the true greats of Country Music. An evening of Patsy Cline's greatest hits, amongst them, 'Crazy', 'Sweet Dreams', Walking After Midnight' and 'I fall to pieces'.

On Thursday 23 October Billy Mitchell and Ray Laidlaw will present The Lindisfarne Story. Lindisfarne was Tyneside's best-loved band for over 30 years and The Lindisfarne Story is a celebration of the group's music and achievements. The show is devised, written and performed by drummer/founder member Ray Laidlaw, and Billy Mitchell, front man for the final eight years of the group. Ray and Billy perform acoustic versions of Lindisfarne's classic songs and tell the inside story of the group's rise to fame, from Whitley Bay to San Francisco Bay, from Rothbury to Glastonbury. They describe the group's early days on Tyneside in the 1960's hustling for gigs and their rise to fame in the early seventies.

With Les McKewon leading the way, The Bay City Rollers singles and albums shot to the number one spot all over the globe. Massive hits such as 'Bye Bye Baby', 'Shang A Lang', 'Summer Love Sensation' and 'Give A Little Love' propelled the band to world-wide superstardom and their trademark Scottish tartan was to be seen everywhere across the planet.  Rolllermania The Bay City Rollers Story starring Les McKeown on Saturday 25 October is a celebration of the hectic days of hit songs, touring, TV shows and the behind the scenes pandemonium that followed the band everywhere they went. A transformed Les McKeown has come through the extreme highs and lows of life's great road and he is here to tell the audience all about it. All the hits songs are included and audiences are promised a fantastic night of fun and nostalgia as they take a trip back to those innocent days of growing up in the seventies.