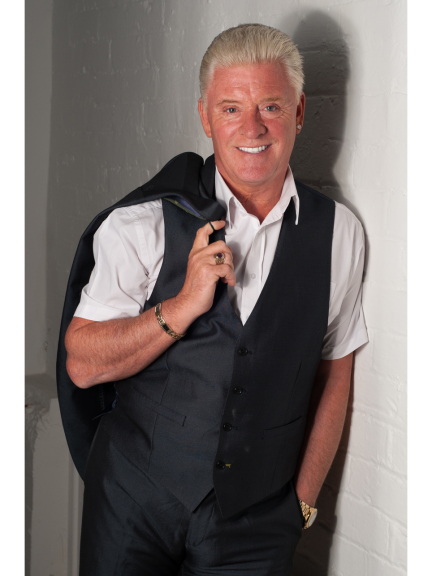 Derek Acorah, who comes to the Epsom Playhouse on Saturday 8 November, has been described as the pioneer for spiritualism and mediumship on television. He is arguably the world’s most renowned Spirit Medium having demonstrated to many hundreds of thousands of people in theatres throughout the UK.

Derek’s television career dates back over 15 years when he became the first medium ever to demonstrate live on a weekly basis bringing hope and comfort to the viewing public. His friendly and sincere delivery, down to earth charm and obvious dedication to his work has endeared him to tens of thousands of people across the country.

Derek’s first supernatural experience came as a child when the spirit of his late grandfather visited him. When young Derek told his grandmother she was not surprised as Derek was to learn that she herself was a medium. His early career was playing football with teams such as the legendary Bill Shankly’s Liverpool Football Club.   When his football career ended he returned to England and to his home town of Liverpool. His psychic powers were always with him and after a while he became a full time Spirit Medium based in his home city of Liverpool.

Since then his career has gone from strength to strength and he has been voted Britain’s Favourite Male Medium by the prestigious Soul and Spirit Magazine.